Yousu Karsh is widely regarded as one of the best portrait photographers of all time, and he’s also the one responsible for the great story behind this picture of Winston Churchill.

Karsh waited to photograph Churchill after he spoke before the Canadian Parliament. After the speech, Churchill was brought into the Speaker’s Chamber, but Churchill was in no mood for a picture. Two minutes were all that he would allow Karsh as he passed from the House of Commons chamber to an anteroom.

Churchill snapped to the photographer, “You have two minutes. And that’s it, two minutes.” The truth was that Churchill was angry that he had not been told he was to be photographed; he lit a fresh cigar and puffed mischievously.

“Churchill’s cigar was ever present. I held out an ashtray, but he would not dispose of it. I went back to my camera and made sure that everything was all right technically. I waited; he continued to chomp vigorously at his cigar. I waited. Then I stepped toward him and, without premeditation, but ever so respectfully, I said,

“Forgive me, sir,” and plucked the cigar out of his mouth. By the time I got back to my camera, he looked so belligerent he could have devoured me. It was at that instant that I took the photograph.”

Then Mr Churchill, smiling benignly, said, ‘You may take another one.’ He walked toward me, shook my hand and said, ‘You can even make a roaring lion stand still to be photographed.’” (Source) 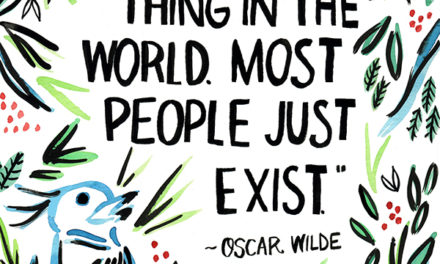 7 Motivational Quotes to Live By 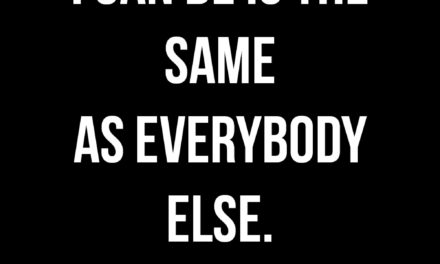 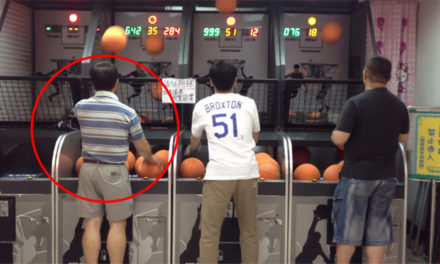