The Greatest of Mysteries:

Why haven’t aliens visited Earth, or contacted us, openly?

Of course there’s no point in asking that question if we don’t take seriously the notion — that we must be interesting to them. It’s probably for moral reasons that they stay away, maybe they do not want to interfere with our natural development — but even so, there must be some deranged ones among them who would interfere.

Maybe it’s for physical reasons? They’re simply unable. But the Fermi Paradox shows the statistical probability of superior alien life capable of interstellar travel is quite high. Alien life surely would have progressed further than humanity has, and yet we still have not been visited or contacted openly.

The notion persists, that we must be interesting to alien life. Bugs and germs and things like that, they’re interesting to humans, so why would we not be of interest to aliens?

Would they not want to establish diplomatic relations? Why have no missionaries been sent here openly to convert us from our barbarous ways and other taboos, and to prepare the way for trade? Fortunes could be made in selling us cast-off super-fineries, which we’d take to like an African chief would take to an old silk hat from New York or London?

The answer is so simple that it seems immediately acceptable, if we accept that the obvious is the solution of all problems.

Would we, if we could, educate and socialize with pigs, geese and cattle? Would it be wise to establish diplomatic relation with animals that operate on a much lower level than we do? We have nothing to gain from associating with lesser beings.

We belong to something:

Once upon a time, this earth was No-man’s Land, that other worlds explored and colonized here, and fought among themselves for possession, but now it’s owned by something:

Whatever owns this earth, watches over its property and has warned off all others.

I suspect that, after all, we’re useful—that there must be some reason we are wanted. Just as sheep and cattle provide us with a benefit, we must provide a benefit to more advanced species. All this has been known, perhaps for ages, to certain ones upon this earth, a cult or order, members of which function as leaders, or as superior slaves or overseers, directing us in accordance with instructions received—from Somewhere else—in our mysterious usefulness.

But I accept that, in the past, before proprietorship was established, inhabitants of a host of other worlds have—dropped here, hopped here, wafted, sailed, flown, motored—walked here, for all I know—been pulled here, been pushed; have come singly, have come in enormous numbers; have visited occasionally, have visited periodically for hunting, trading, replenishing harems, mining: have been unable to stay here, have established colonies here, have been lost here; far-advanced peoples, or things, and primitive peoples or whatever they were: white ones, black ones, yellow ones— they are out there.

Adapted from The Book of the Damned. 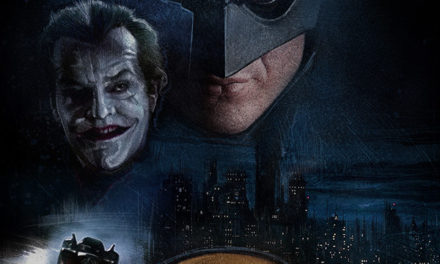 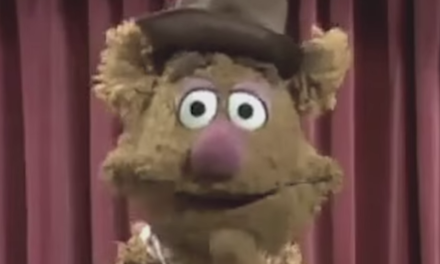 The Muppets Get Gangster in this Rap Video.