Clotho is the youngest of three sisters that portray the incarnations of destiny, or the Three Fates. In Greek Mythology, Clotho was responsible for spinning the thread of human life; The thread representing each person’s life and her decisions representing the fate of all men in society. Clotho was said to control major life events. 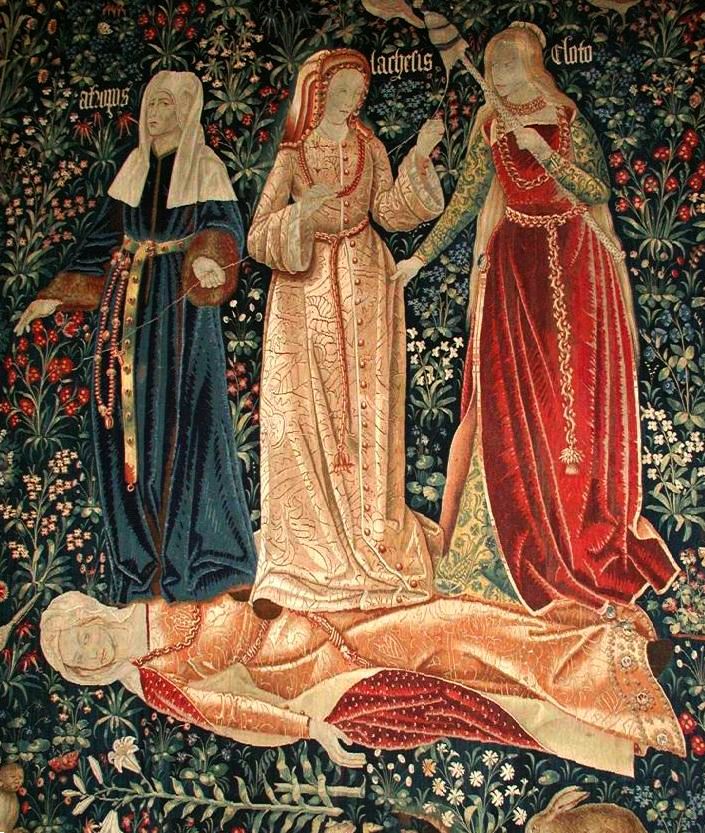 The Three Fates controlled the life and destiny of everyone.  Clotho was the spinner of life, her sister Lachesis decided how much thread would be given, and Atropos ended the life of each mortal by cutting their thread with her “abhorred shears”. Even the gods could not alter what was ordained by the three sisters. 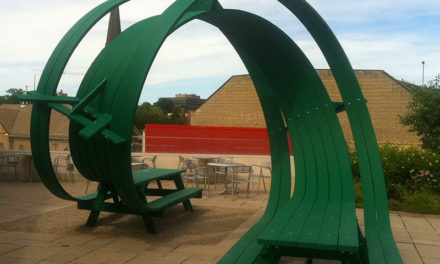 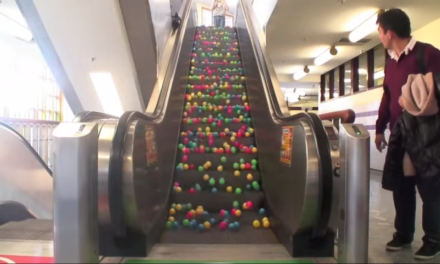 Men dump out balls on escalator 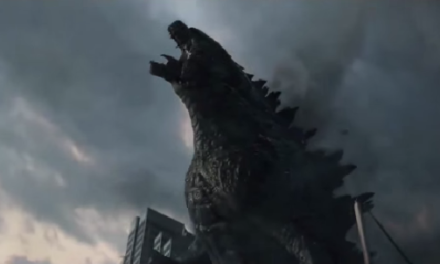