That Time Weird Al Turned Down Millions in Beer Money 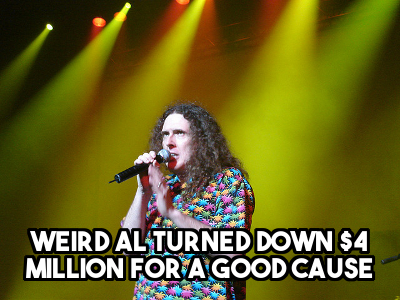 Weird Al once turned down $5 million in the late 80s, to endorse a beer company. He told Mojo Magazine that he was offered five million dollars to become the spokesman for a beer brand.

Weird Al said, “I don’t have a whole lot of regrets. A number of years ago a beer company offered me five million dollars, back when that was a lot of money, to be their commercial spokesperson.”

He said he turned it down because, “a lot of my fans were young and impressionable, so ethically I believe I did the right thing, but not a day goes by when I don’t think, ‘Hmm, an extra five million dollars would really come in handy’.” 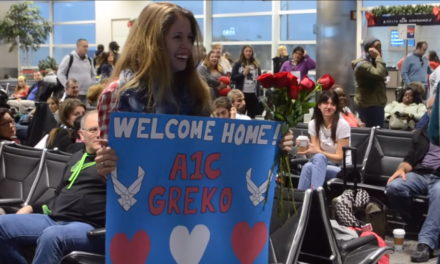 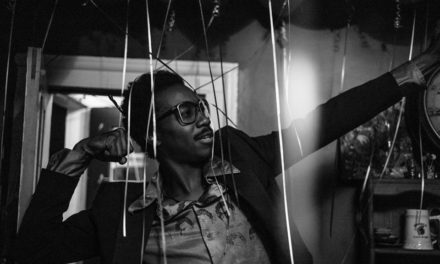 Don’t be satisfied with stories of how things have gone for others. Unfold your own myth. 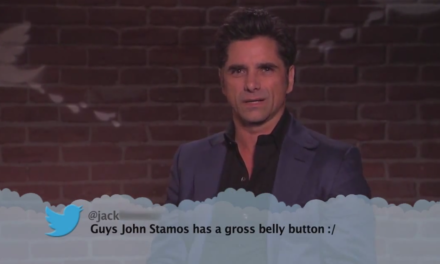 Celebrities Read Mean Tweets About Themselves on Jimmy Kimmel Live.