The Teenage Mutant Ninja Turtles Were Named After Renaissance Masters 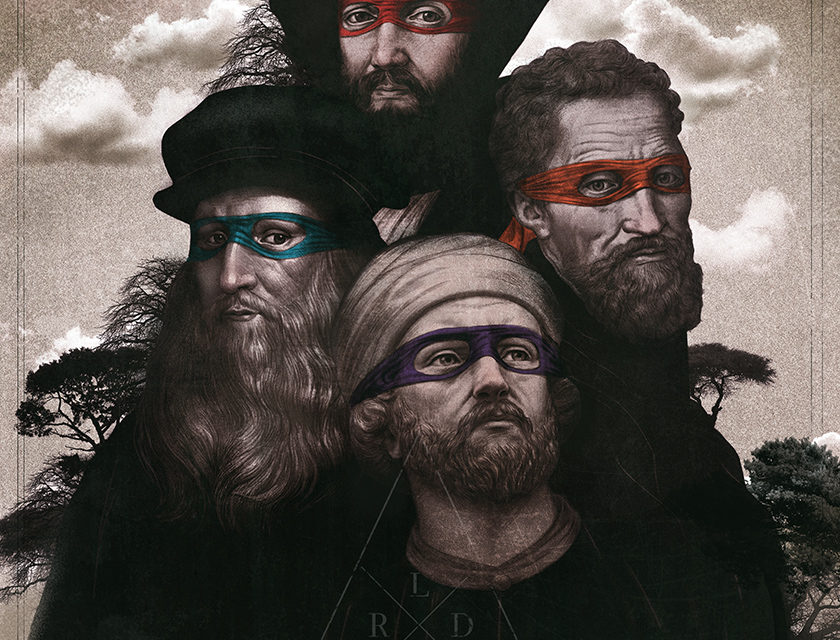 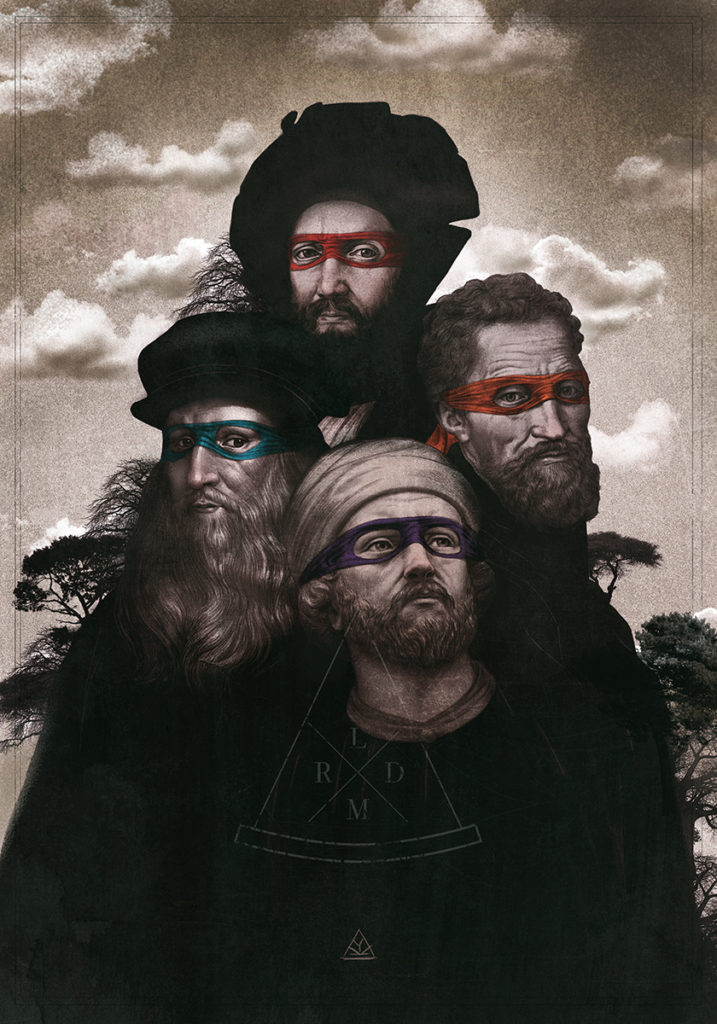 The “party dude” of the turtles, Michelangelo is an easy-going, free-spirited jokester who wears an orange mask and wields a pair of nunchucks. He’s named after the Italian Renaissance painter, poet, sculptor, and architect – Michelangelo.

The bad boy of the Ninja Turtles, Raphael wears a dark red mask and wields a pair of sai. He’s strong, aggressive, and seldom hesitates to throw the first punch. He’s named after the Italian painter and architect of the High Renaissance, Raphael.

The scientist, inventor, engineer, and technological genius, Donatello wears a purple mask and wields a bo staff. Donatello is the least violent turtle, preferring to use his knowledge to solve conflicts, but never hesitates to defend his brothers. He is named after the early Renaissance Italian artist and sculptor from Florence, Donatello. (Source) 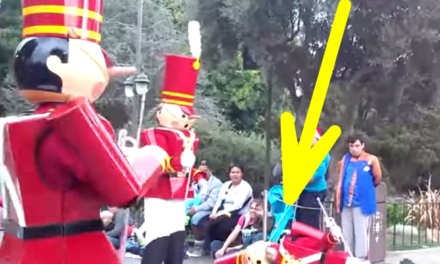 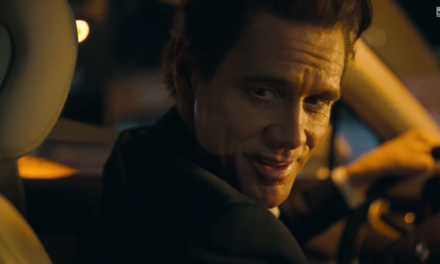