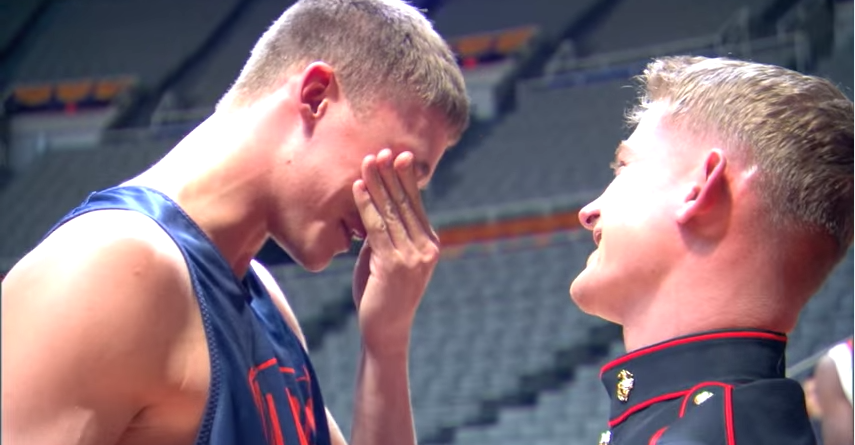 Before this video was taken, these two brother hadn’t seen each other for approximately 9 months. A month before Bailey Leonard came home, Meyer’s girlfriend sent him a message on Facebook and they set up this surprise meeting. Bailey was initially deployed to Afghanistan and came home to surprise his brother during basketball practice at the University of Illinois.

Bailey hadn’t seen his brother play for two years when he surprised his brother by visiting to see him play against Michigan. Meyers initially tweeted a copy of the video along with the message “A moment I will never forget. By far the best surprise I’ve ever had. Hard to watch it without tearing up.”

Having a close relationship his entire life with big brother Bailey, Meyers was shocked when his brother, who was currently on duty as a U.S. Marine, flew to Illinois to surpise Meyers and watch him play for the first time in years.

Here’s what Bailey had to say about his brother.

“The bond that we have is very strong. Our father passed away when Meyers was 6 years old. Despite me only being 22 months older than Meyers, I like to think of myself as somewhat of a fatherly figure to him. After our father passed away, me, meyers and my mom, the three of us slept on the living room floor with blankets and candles. No electricity, no water, no furniture. With hardship, and getting through hardship, that only helps bring people closer together.”

This video sure does remind you what’s important in life.

Here’s a follow-up video of Meyers Leonard and Bailey Leonard’s story by CBS. 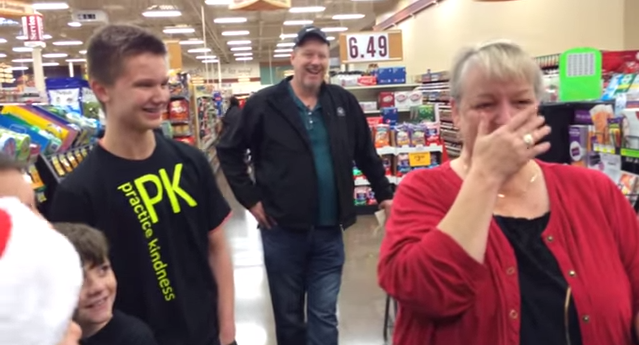 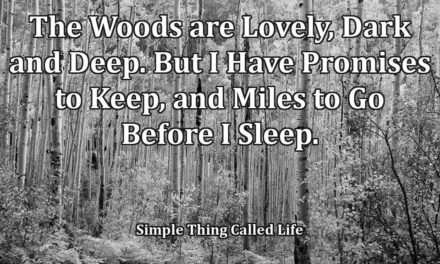 Quotes Guaranteed to Give You Chills.