WHO IS SHELDON ADELSON?

As of July 2014, Sheldon Adelson was listed by Forbes as having a fortune of $36.4 billion, making him the 8th richest person in the world.

HOW’D HE GET RICH?

Venetian in Vegas Via Twiggy_34

Adelson was born in 1933 in a poor section of Boston. His father drove a taxi and his mother ran a knitting shop. At the age of 12, Adelson borrowed $200 from an uncle in order to buy a license to sell newspapers in the city. That amount today would be approximately $2,600 – so apparently his family wasn’t too poor, but he still managed to turn $2,600 into almost $40 billion in 70 years, so it’s worth listening to his advice.

After selling newspapers, Adelson went on to own a candy vending machine business. His next business sold toiletry kits and then his next, De-Ice-It, sold a chemical spray to help clear frozen windshields. In the 1960s, he started a charter tours business in Boston and that’s how he became a millionaire.

By his 30s – Adelson had built and lost a fortune twice, so his path to the top wasn’t a straight line. Over the course of his career, Adelson created more than 50 businesses. He currently owns the Las Vegas Sands corporation, one of the leading developers of destination properties in the world.

This is clearly a man you want to listen to when it comes to being successful. Here’s some of his best business quotes from interviews he’s given over the years.

The majority of his advice boils down to studying your competition, and then doing it better than they do it. See what works, think of a way to make it work even better, and then apply it to your business. 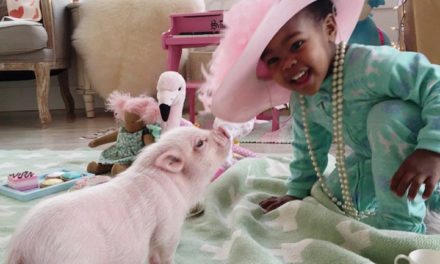 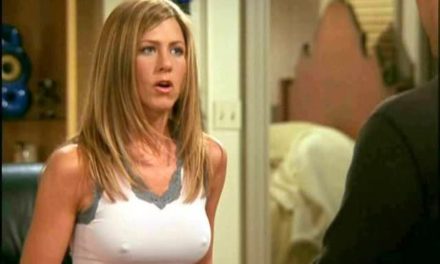 The Real Reason “Friends” Was a Massive Success. 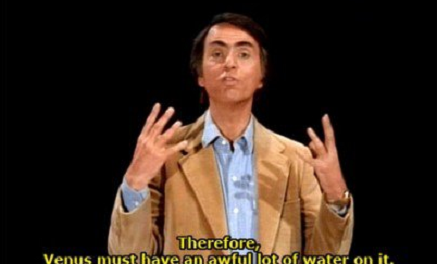 Dog Treks Through Rainforest for Family.