How The Endor Chase Seen Would Look Today.

These quadcopters racing through the woods bring back fond memories of the Star Wars chase scene through Endor.

This video was originally posted on Reddit, and a user named “avicon” said “The lights on the back remind me of the Millenium Falcon.” Lo and behold, then the man who played Chewbacca in Star wars read the thread and actually responded. His response?

True. It would’ve made filming endor much easier.

So basically, this video and the post on Reddit brought memories of Star Wars BACK TO THE MAN WHO PLAYED CHEWBACCA. That is awesome. Another reason Reddit is currently the best website in the world. 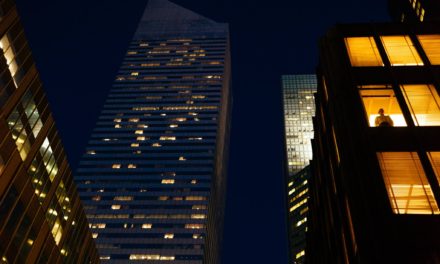 Don’t Wish It Were Easier, Wish You Were Better