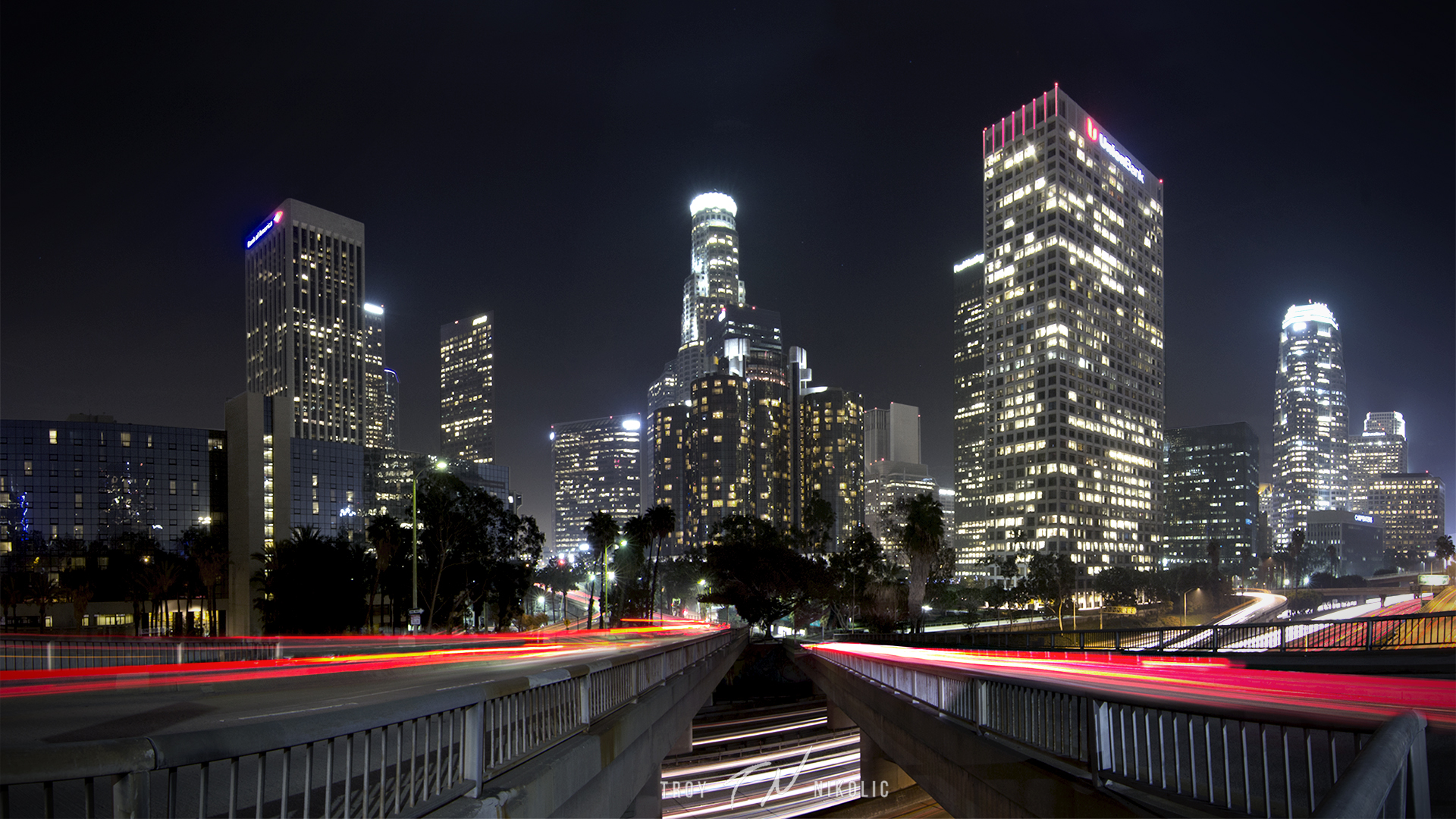 “LA 2052”.  Downtown L.A. California constantly buzzes with life and Troy captured that perfectly in this photo of the Los Angeles Skyline. The exposure makes it look like Elon Musk’s hyperloop is a reality. 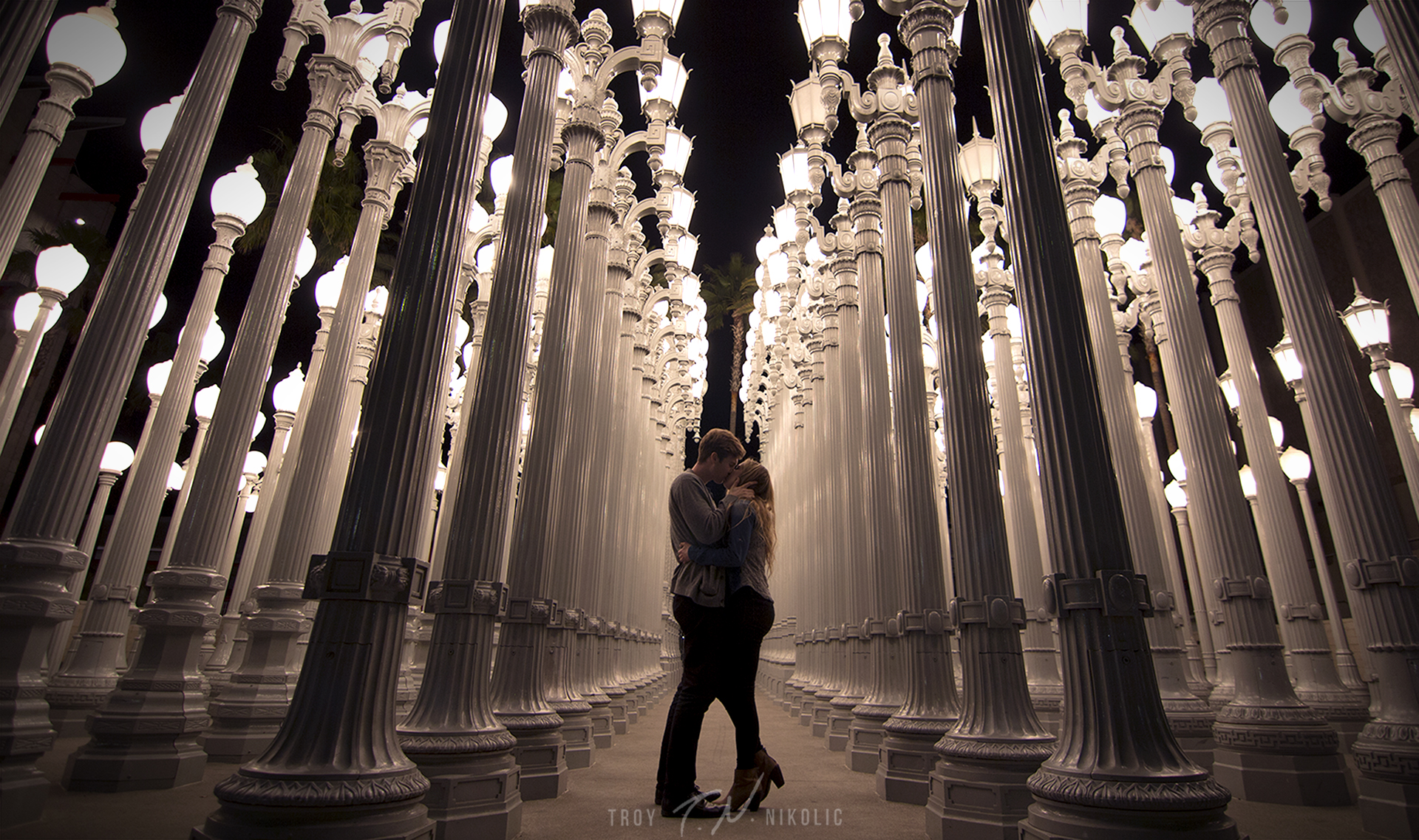 “Kiss”. Wilshire Blvd, Los Angeles. This photo was taken at  the Los Angeles County Museum of Art, also known as LACMA. Troy and his girlfriend visited on their anniversary while the museum hosted an installation piece called “Urban Light”, and the lamps provide the perfect photo backdrop. 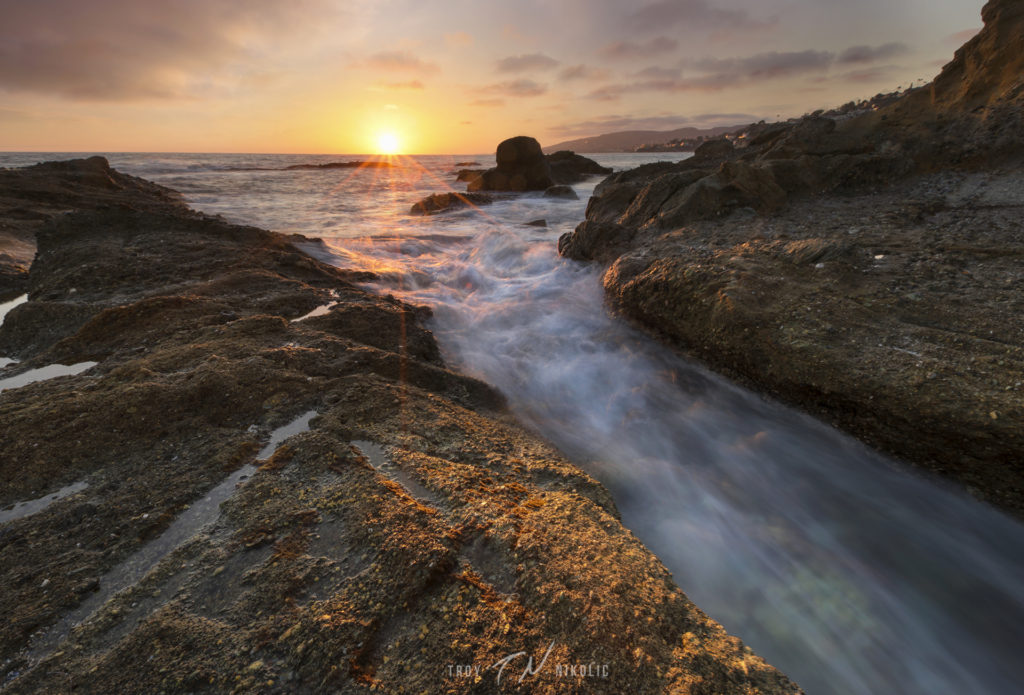 “Laguna Sunset”. Laguna Beach, CA. This is Troy’s first attempt at a seascape, and it came out pretty damn well. Goff Island is located on the Southwest end of an area called Goff Cove beach. The area is known for being relatively quiet and calm compared to many other Orange County beaches.

“Rain of Chaos”. Thousand Steps Beach. Laguna Beach, CA. The effect that looks like fireworks was actually created using steel wool photography. You basically light a piece of steel wool on fire, and then capture photos from the sparks it emits. The great thing about Thousand Steps Beach is the steel wool reflects off both the water and the rocks. And for those wondering – yes, this photo was named in honor of Warcraft III.

“I’ll See You Tomorrow”. Little Corona State Beach, Newport Beach, CA. This is one of Troy’s favorite beaches in Southern California for capturing the landscape’s natural beauty. The geology is stunning and with a good sunset you can’t beat the view. You may need to trek through some slippery terrain on the south end, but it’s worth it. Troy calls the image “I’ll see You Tomorrow”, because the furthest rock looks like an alligator sticking his head up to say bye to the Sun.

“Day to Night”. Goff Island in Laguna Beach, CA. Troy had the idea to capture this arch from sunset until the stars came out which gives the photo its otherworldly vibe. He waited a long time, but the photo speaks for itself. It was worth it in the end.

“1000 Steps to the Sun”. Thousand Steps Beach in Laguna Beach, CA. Troy said “Thousand steps is a sight to behold. Seeing this beach was the first time I realized that Southern California has beaches with phenomenal geology.”

“Cosmic Runway”. Joshua Tree, CA. Joshua Tree is an area where two deserts, the Mojave and the Colorado, come together. It’s known as an extremely magical place, and based on Troy’ photos that rings true. Troy had never seen the Milky Way until he went to Joshua Tree, and luckily he captured these magical photos so everyone can experience it. The road illuminated purely by a sea of stars is unbelievable.

“Weeping to the Stars”. Joshua Tree, CA. “The story goes that if a Joshua Tree has fallen over something sad has happened around it.” – Troy Nikolic. 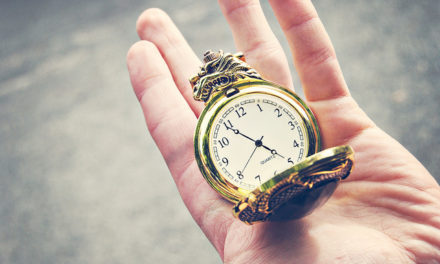 The Trouble Is, You Think You Have Time. 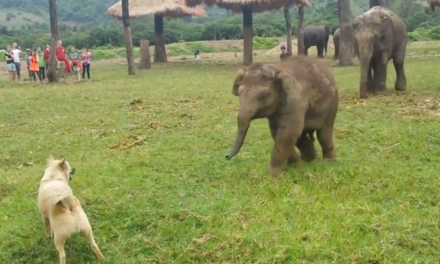 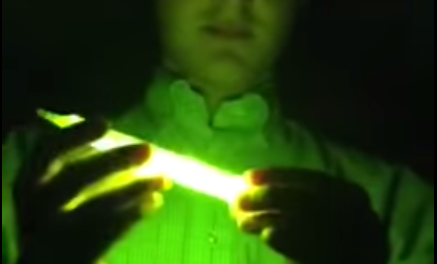 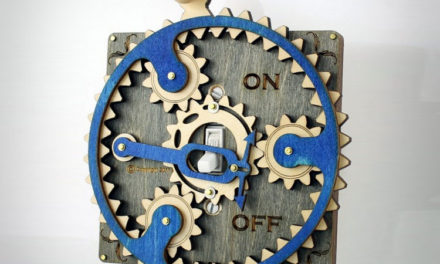