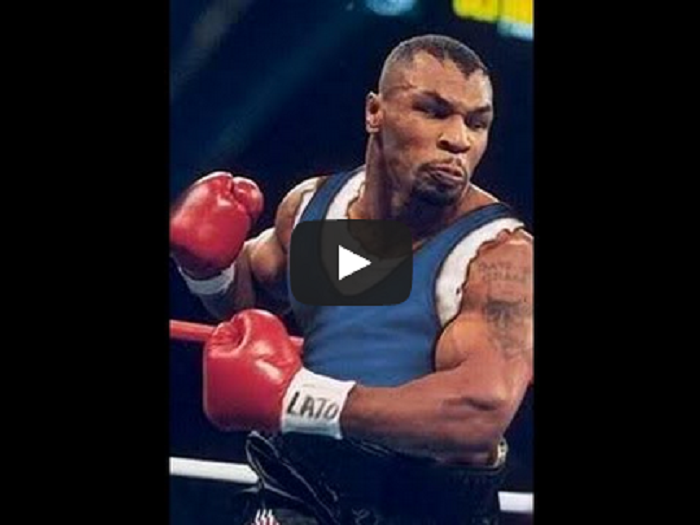 
Youtube user Vogey had some free time on his hands and decided to combine Street Fighter sound effects with video of Mike Tyson boxing. The result is this glorious video. Mike Tyson himself liked it so much, he even tweeted it out to all his fans. For those who don’t know Street Fighter’s Balrog was originally called M. Bison in reference to Mike Tyson. This is actually still the character’s name in Japan. When they released Street Fighter in the United States they changed the players name to Balrog to avoid any legal issues with Mike Tyson. Which explains why Balrog looks exactly like Mike Tyson. 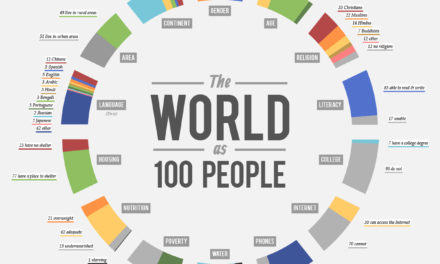 What If There Were Only 100 People Alive?

The “Ideal Female Body” Over Time