Here’s something you don’t see everyday. Two lion cubs intently watching television. This video of Lion cubs watching The Lion King on TV is obviously quite awesome, but is it true? Unfortunately it isn’t 100% true. In the original video, the lions were actually watching Dora the Explorer, not The Lion King. I know, big disappointment. That’s ok though, Dora the Explorer’s an awesome show for developing cubs too.

The original video was posted to Vine by the man who created it, bigcatderek. From there, someone posted the video to Reddit, where a person by the name of Clockwork_Monkey added images of The Lion King to the screen to make it look like the cubs were mesmerized by Simba and Rafiki.

Bigcatderek is from Texas and works with lions and tigers,  He posts lots of cute videos with these cats, similar to this masterpiece, “lions watching TV”. If you want to learn more about how he helps these cubs, click here. 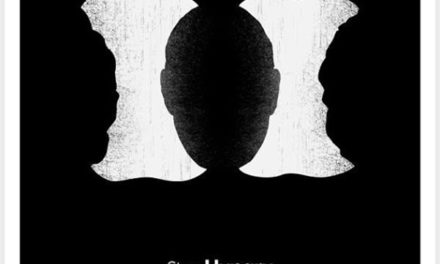 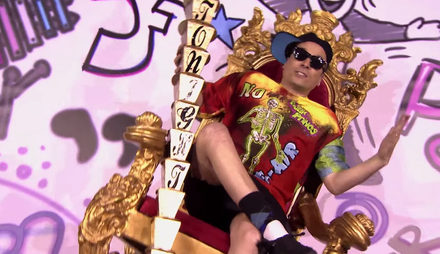 Jimmy Fallon’s Cover of The Fresh Prince Of Bel-Air.

I bought a donut and they gave me a receipt. I don’t need that. I give you money, you give me the donut, end of transaction – Mitch Hedberg