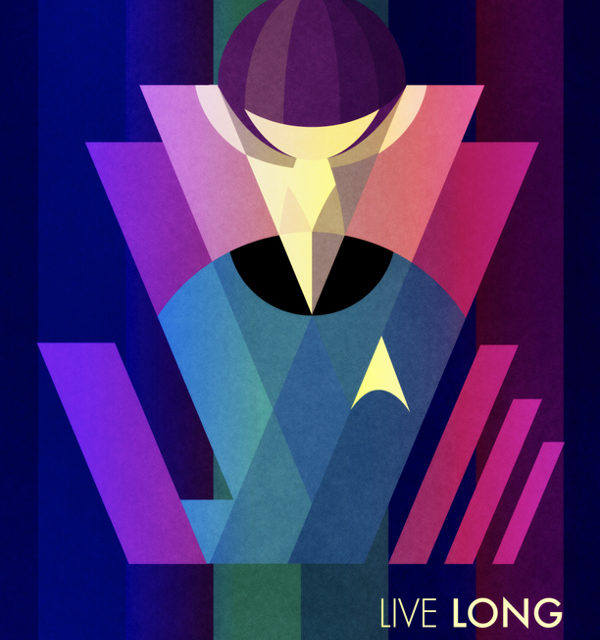 Leonard Simon Nimoy, best known for his role as Spock in the original Star Trek series from 1966 – 1969, has passed away. Beloved by fans, Mr. Nimoy began acting at the age of 17 and used his gift to change the world until his death.

“We are assembled here today to pay final respects to our honored dead. And yet it should be noted, in the midst of our sorrow, this death takes place in the shadow of new life, the sunrise of a new world; a world that our beloved comrade gave his life to protect and nourish. He did not feel this sacrifice a vain or empty one, and we will not debate his profound wisdom at these proceedings. Of my friend, I can only say this: Of all the souls I have encountered in my travels, his was the most… human.”

His impact on not only the genre of science fiction, but as well as in television will not be forgotten. He’ll go down in history as one of the most iconic characters in the most important television show of all time, and just as he taught us, live long and prosper. If you smoke, take this as a reminder that it ends lives early. Take steps to quit today.

“Accept death – by understanding that every life comes to an end, when time demands it. Loss of life is to be mourned, but only if the life was wasted.” -Spock

Don’t Do What These Guys Did. 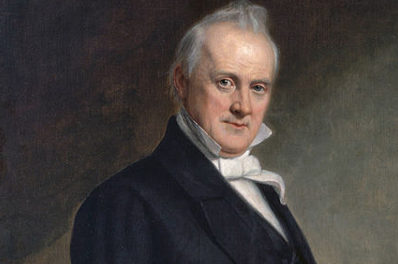 James Buchanan on the Powers of the Constitution [QUOTE]

What if Guns Were Replaced With Nintendo Zappers? 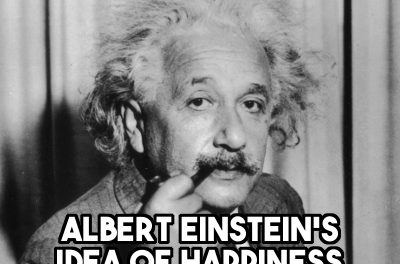