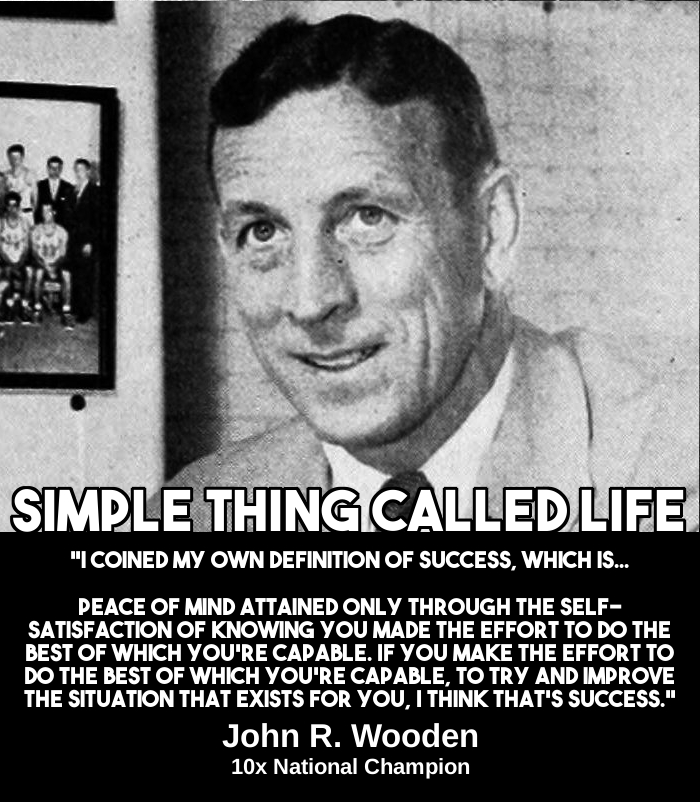 If you get too engrossed and involved and concerned in regard to the things over which you have no control, it will adversely affect the things over which you have control. Then I ran across this simple verse that said, “At God’s footstool to confess, a poor soul knelt, and bowed his head. ‘I failed!’ He cried. The Master said, ‘Thou didst thy best, that is success.’

Source: John Wooden: The difference between winning and succeeding (TED 2001) 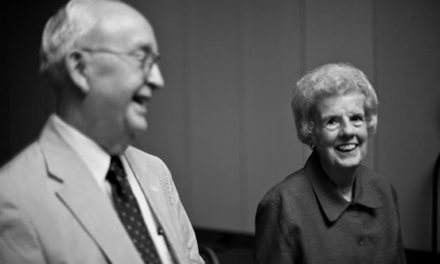 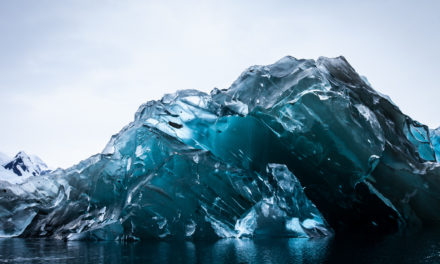 Law of the Garbage Truck

Steve Harvey on the Importance of Gratitude