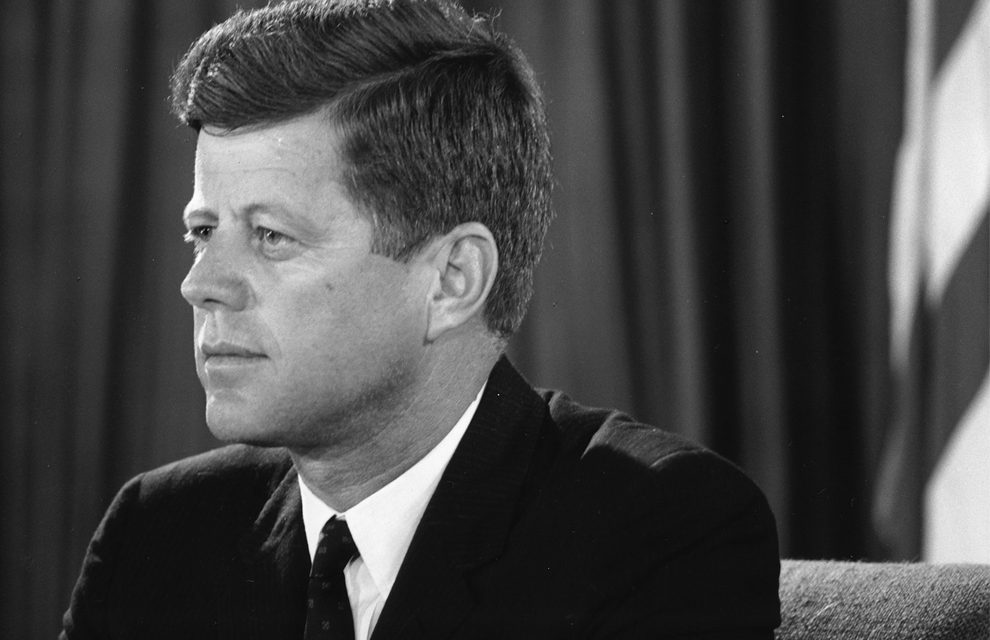 Share on Facebook!
“There is nothing I think more unfortunate than to have soft, chubby, fat looking children who go to watch their school play basketball every Saturday and regard that as their week’s exercise.” – JFK during a speech for the 50th anniversary of children’s bureau

This speech coincided with Kennedy’s Physical Fitness Challenge for public schools. The idea for a national fitness program in schools stemmed from the legendary 1960s Physical Education program designed by Stan LeProtti from LaSierra High School in Carmichael, CA.

LeProtti was honored as one of the the Top Three Physical Fitness Experts in America in mid sixties. His fitness program, the “LaSierra System” was adopted by about 4,000 schools across America and promoted as “THE” program to adopt nationally.

The objective was to teach quality movement appropriate to each ability level and each child. The program also stressed “grades, neatness, grooming, and citizenship.” With the epidemic of obese children in our nation – maybe it’s time we start this again. The kids in this video demonstrating the training are more ripped than most adults. 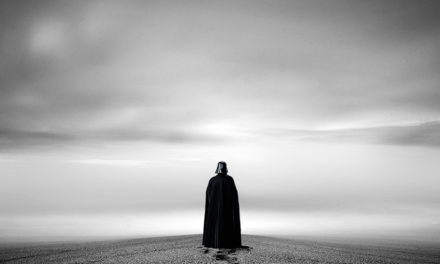 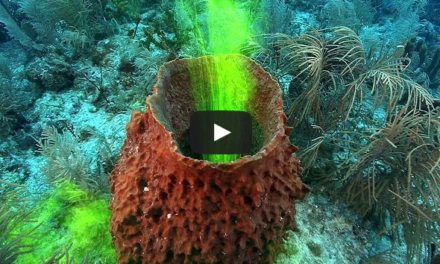 Did You Know Sea Sponges Could Do This? 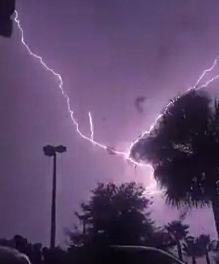