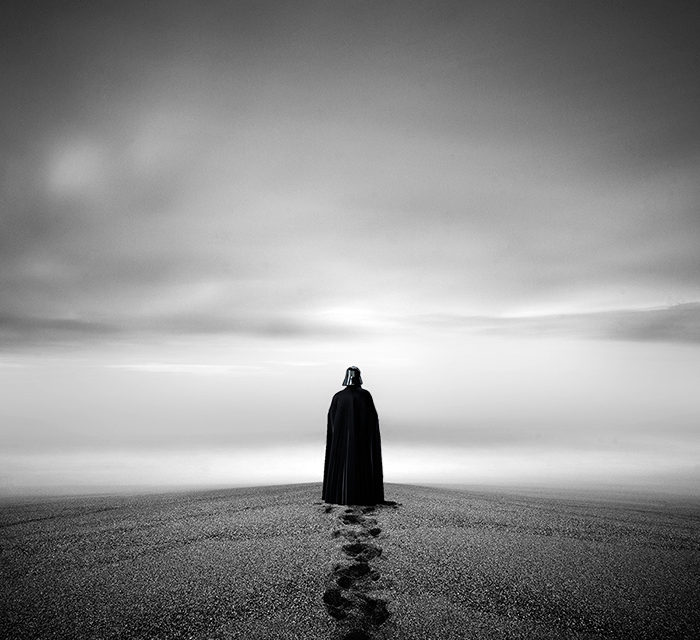 Nathan Wirth created these amazing images of characters that played an integral role in his childhood. As the world will readily tell you, the older you get, the faster time goes. Photo series like these give you the means of simply enjoying a certain moment of your childhood, even if for just a few seconds.

Here’s what Nathan had to say,

“These images— with their various characters, machines and creatures from the books, comics, and films that readily activated my imagination as a child— are in no way meant to be realistic. Intending to emulate the rudimentary special effects of films past, I had no desire to make these visually believable. I want viewers to embrace these images’ flaws and open their imaginations to the simple, whimsical stories each one tells. They are, in the end, meant to be merely nothing more than a nostalgic look back at my childhood engagement with such fantasies, and how— even though I no longer pay much attention to these worlds— that same inspiration, on some level, still inspires me to create my own stories. 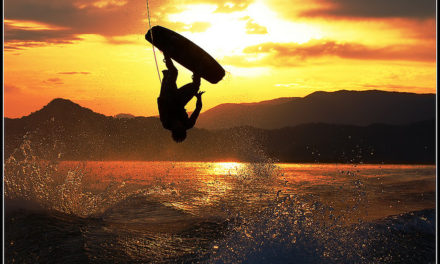 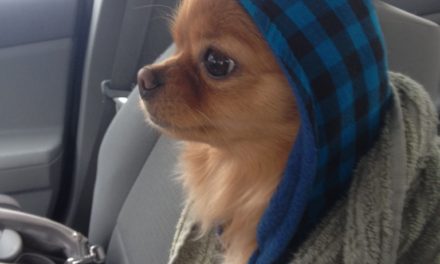 These Pets Are Definitely Ready For Winter. 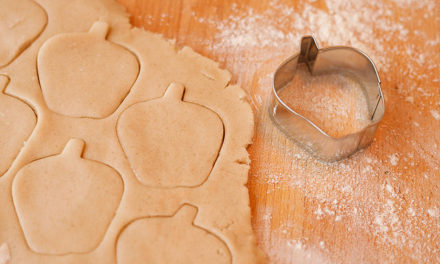 Would You Prefer an Apple or an Idea?