Franklin Pierce on the Dangers of Concentrated Power [QUOTE] 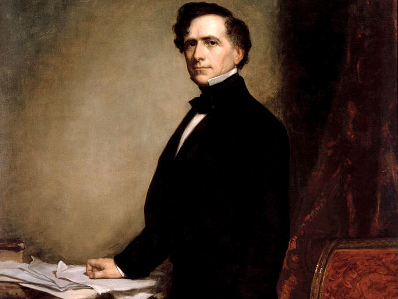 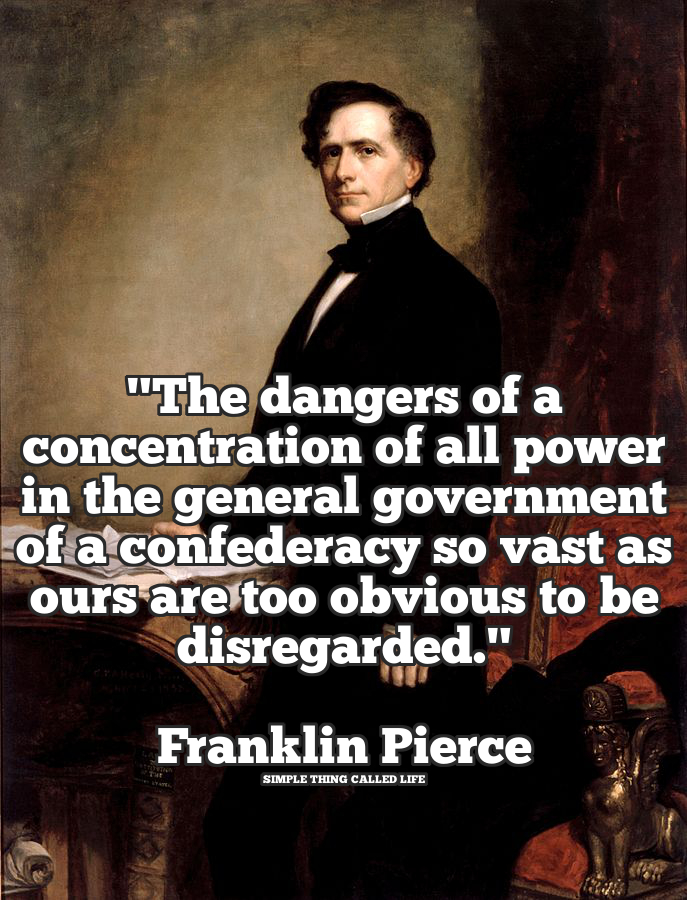 “The dangers of a concentration of all power in the general government of a confederacy so vast as ours are too obvious to be disregarded.” – Franklin Pierce

“I acknowledge my obligations to the masses of my countrymen, and to them alone. Higher objects than personal aggrandizement gave direction and energy to their exertions in the late canvass, and they shall not be disappointed. They require at my hands diligence, integrity, and capacity wherever there are duties to be performed. Without these qualities in their public servants, more stringent laws for the prevention or punishment of fraud, negligence, and peculation will be vain. With them they will be unnecessary.

But these are not the only points to which you look for vigilant watchfulness. The dangers of a concentration of all power in the general government of a confederacy so vast as ours are too obvious to be disregarded. You have a right, therefore, to expect your agents in every department to regard strictly the limits imposed upon them by the Constitution of the United States.

The great scheme of our constitutional liberty rests upon a proper distribution of power between the State and Federal authorities, and experience has shown that the harmony and happiness of our people must depend upon a just discrimination between the separate rights and responsibilities of the States and your common rights and obligations under the General Government; and here, in my opinion, are the considerations which should form the true basis of future concord in regard to the questions which have most seriously disturbed public tranquillity.

If the Federal Government will confine itself to the exercise of powers clearly granted by the Constitution, it can hardly happen that its action upon any question should endanger the institutions of the States or interfere with their right to manage matters strictly domestic according to the will of their own people.” – Franklin Pierce 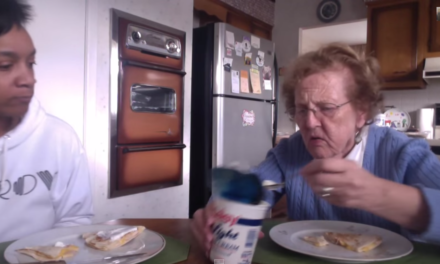 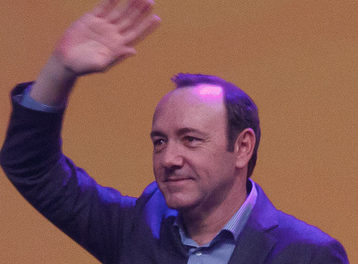 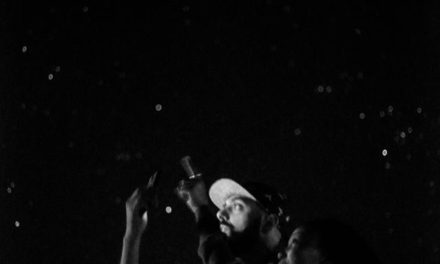