The movie characters represented by these costumes are iconic, but seeing the costumes without an actor inside of them really drives home the point of how important costume design is in Hollywood. Without these amazing costumes, the characters who wore them wouldn’t have come alive in quite the same way.

Designed by Frederico Birchal, this series was initially made for an online advertising campaign of the Academy of Motion Picture Arts and Sciences for their “Hollywood Costumes” exhibition. The images were then used to create possibly one of the coolest decks of cards of all time. 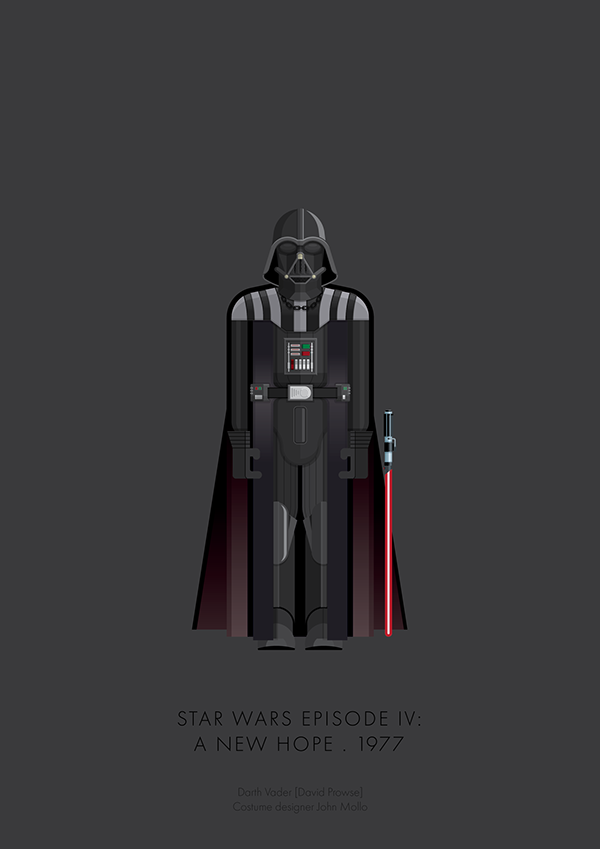 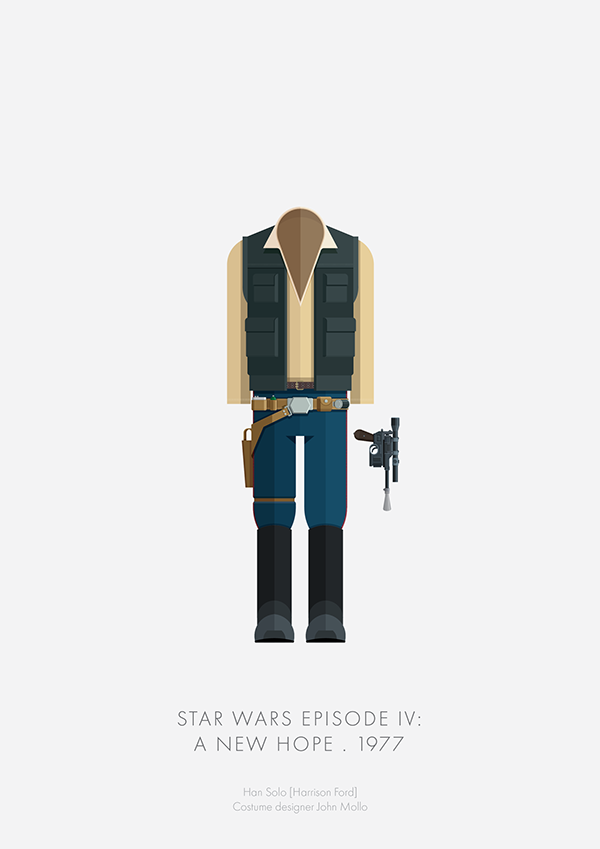 Superman’s Costume from the 1978 film. 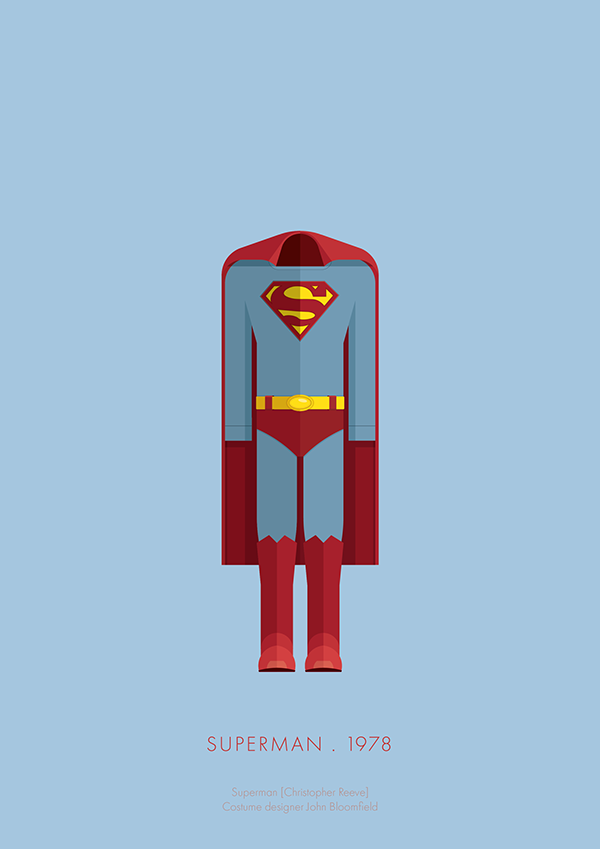 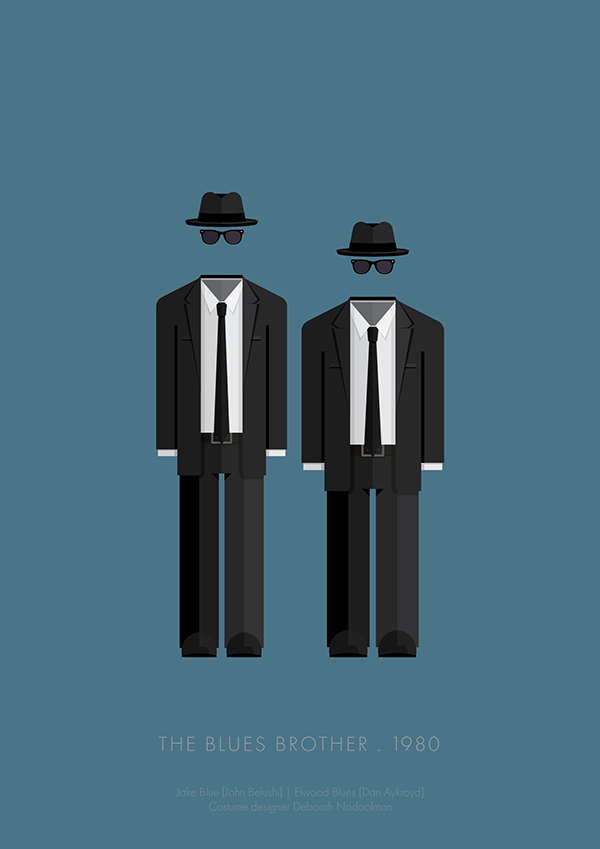 Indiana Jones from Raiders of the Lost Ark. 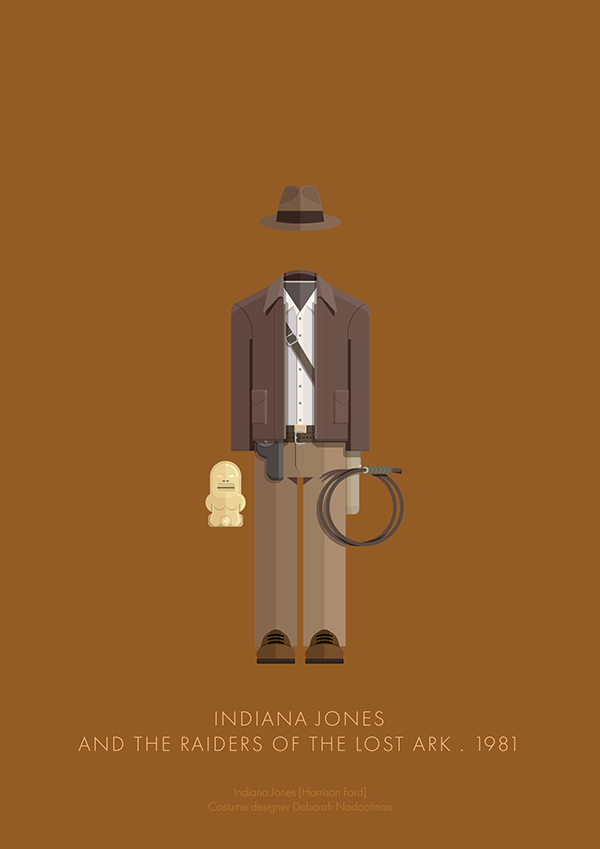 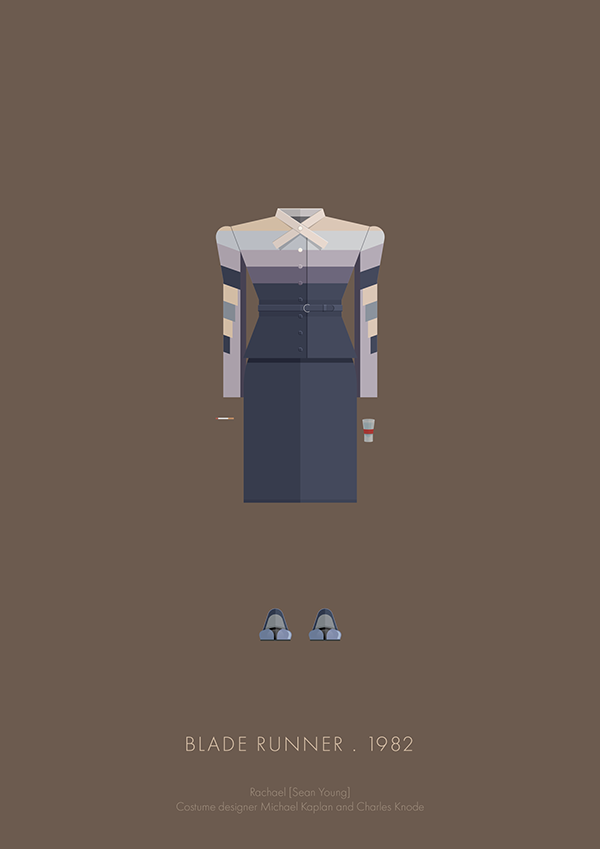 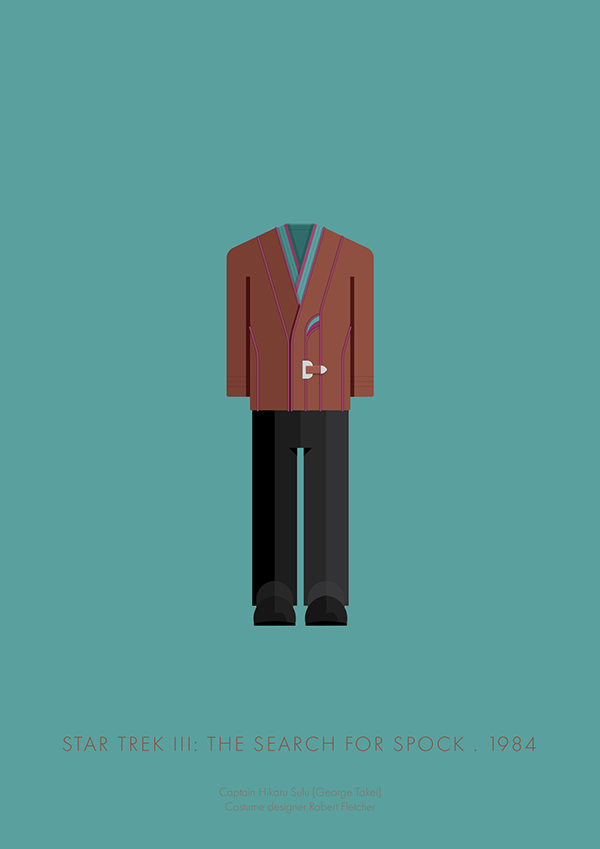 Karen Blixen from Out of Africa. 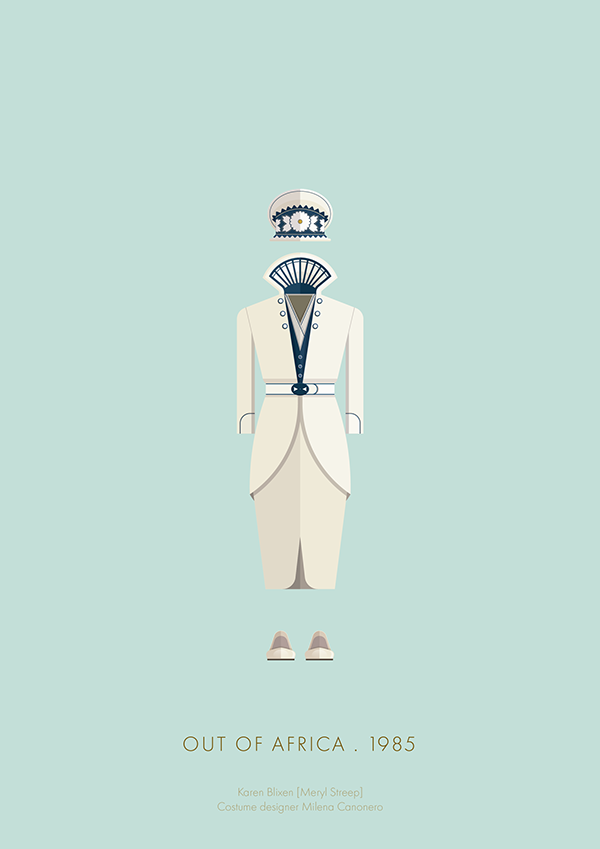 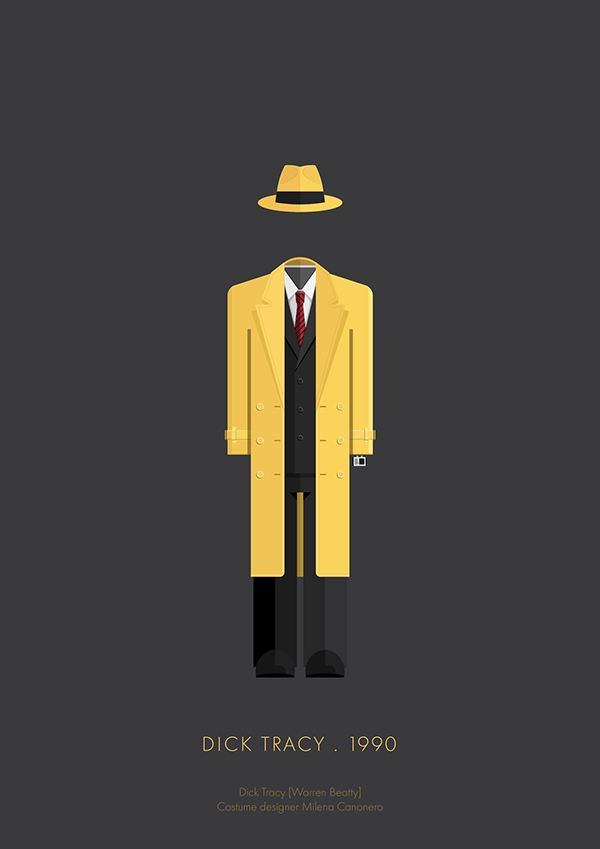 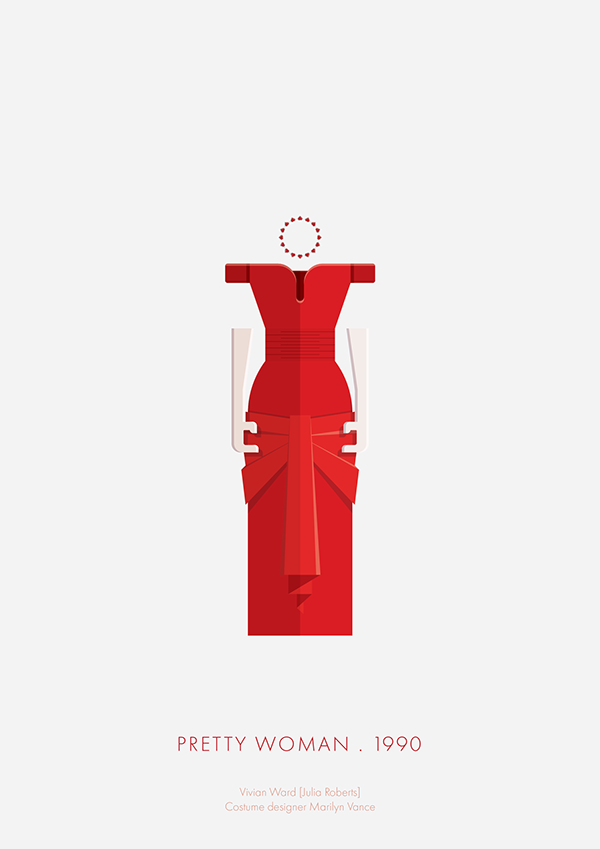 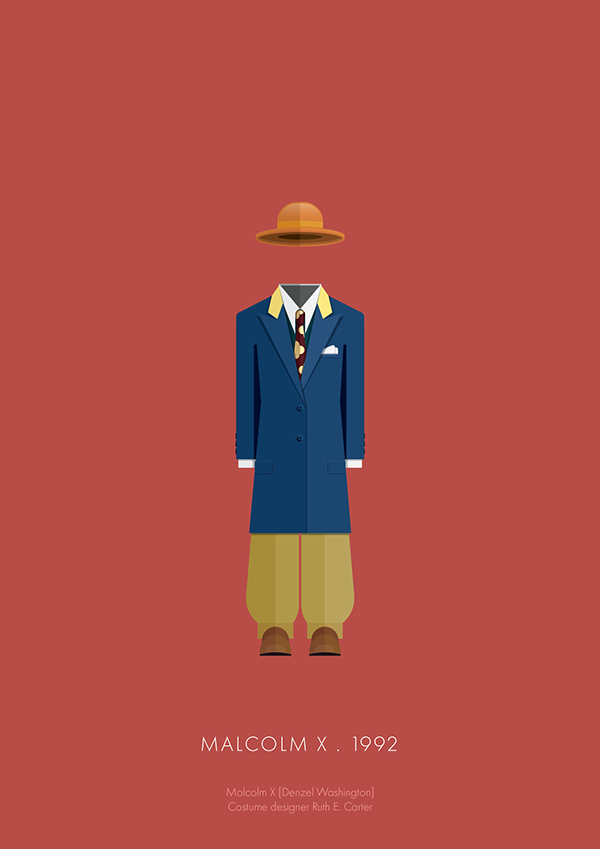 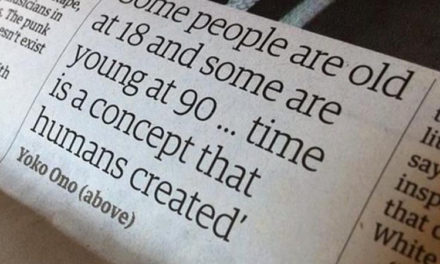 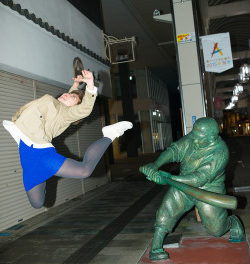 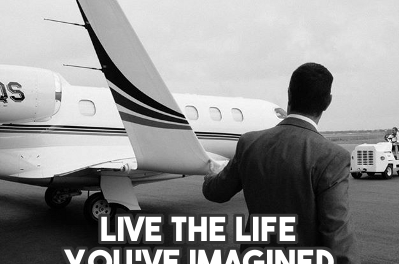 Walk Confidently in the Direction Of… [Quote] 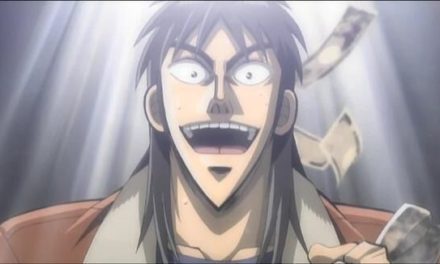