An Astronaut’s Awesome View of Earth from Space. 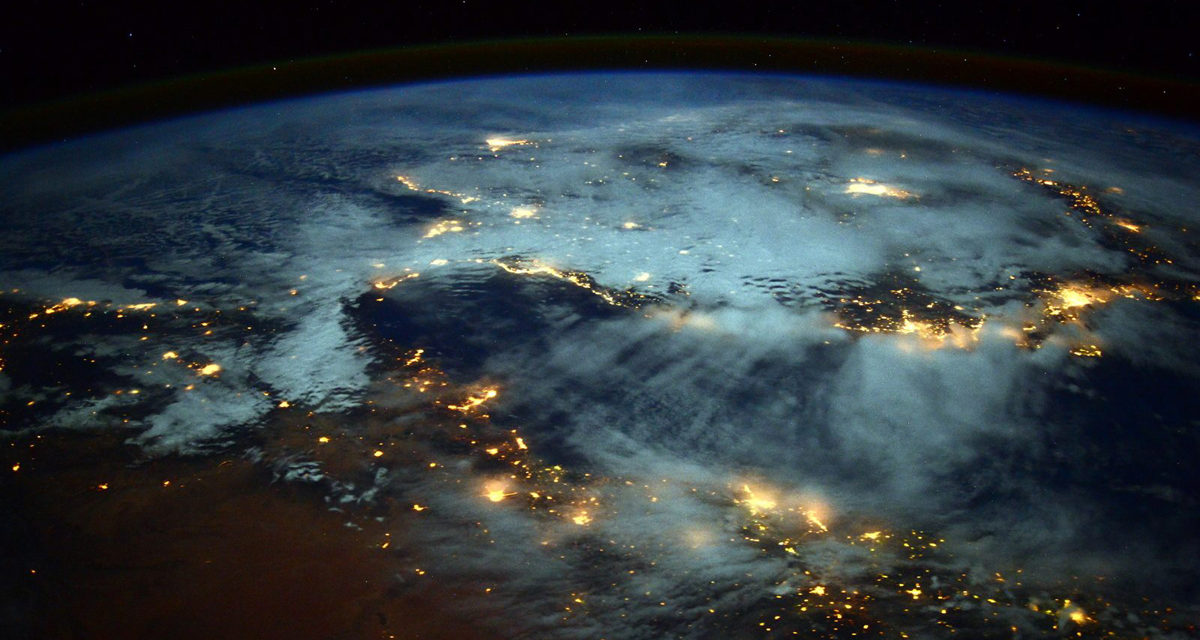 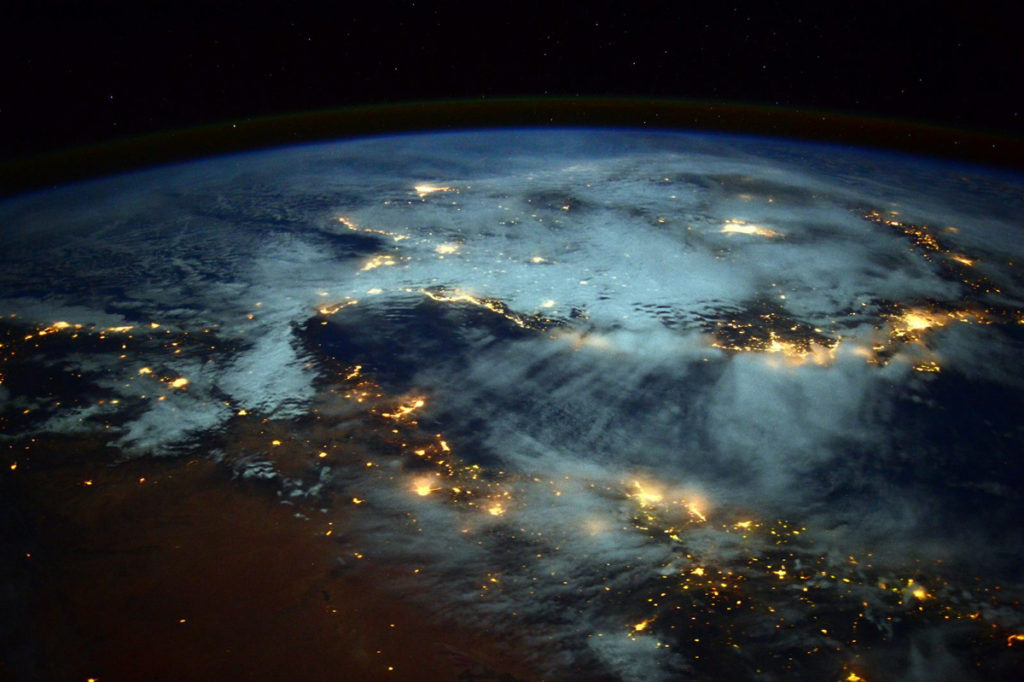 This awesome photo was taken by NASA astronaut Barry Wilmore from the International Space Station. Barry is part of a team of six astronauts called Expedition 42. They’ve been in space since September 2014 and are scheduled to return to Earth in March 2015. Luckily for them they have some amazing views to pass the time until then. Quite the stunning photograph!

Did You Know Sea Sponges Could Do This?

Elephant Takes a Shower in the Most Destructive Way Possible. 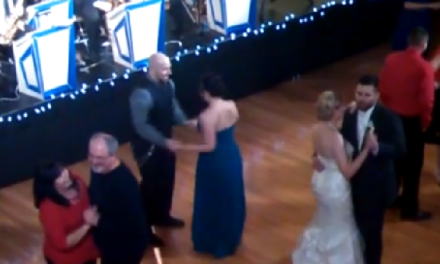 The Best Dance Moves You’ll Ever See at a Wedding.