Peter Stults is a designer and illustrator based in New York City. For the past three years he has been reimagining movie posters, and wondering “What If”, certain movies were created in a different time? The result is these wonderfully creative movie posters.

For more of Peter’s work, check out his page here.

Ryan Gosling plays a skilled Hollywood stuntman who moonlights as a getaway driver for criminals in the 2011 movie “Drive”, but what if the movie was created in the 1950’s instead? Then you might have James Dean as the driver, accompanied by Eva Marie Saint and Clark Gable.

Richard Burton played Mark Antony in the classic film “Cleopatra” alongside Elizabeth Taylor, but what if he played a man surrounded by zombies in 28 Days Later? Then he’d be in another awesome movie, that’s what. Julie Andrews in The Sixth Sense. This movie poster is beautiful by any standards. The art really captures the spirit of the film, and it’s an interesting choice to switch the movie to female main characters. Haley Joel Osment replaced by Anissa Jones and Bruce Willis replaced by Julie Andrews.

Pam Grier and Janet Jackson star in “Aliens”. Pam Grier is known for starring in blaxploitation films, and this movie poster plays into that theme quite well. Richard Pryor and Janet Jackson fill out the cast along with Jim Kelly (Enter the Dragon) and Clarence Williams III.

X-Men Days of Future Past.

Al Pacino as Wolverine and Anthony Hopkins as Professor Xavier. 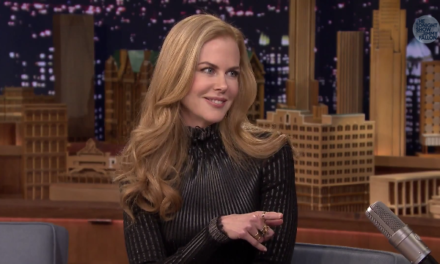 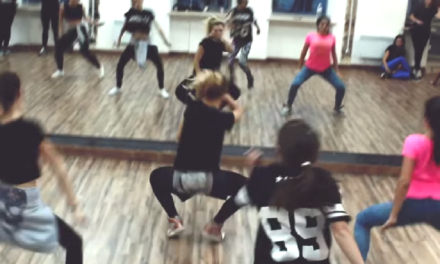 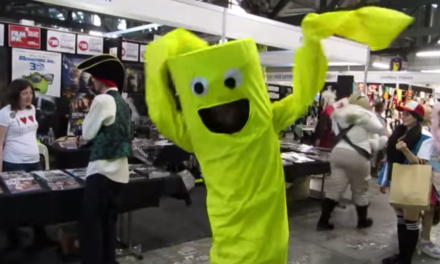 Here’s How to Make the Best Halloween Costume of All Time.

This Guy Got to See an Epic Light Show.