This Christmas video was made by Sainsbury and is based on true events of Christmas Eve 1914. In France during WWI, British and German soldiers had a 48 hour cease fire where sides exchanged chocolate, sausages, schnapps, and many other items. There was even a football (soccer) game between the British and German forces.

German soldiers in France rolled barrels of beer they had seized from a nearby brewery across No-Man’s-Land to the British trenches where they raised toasts to one another’s health and united in agreement that “French beer was rotten stuff.” A British soldier confessed in a letter the following day, “I wouldn’t have missed the experience of yesterday for the most gorgeous Christmas dinner in England.” Via History.
Share on Facebook!

“We were in the trenches on Christmas Eve and, at about 8:30, the firing was almost at a standstill. We heard a commotion in the German trenches, and then they began to sing Silent Night.”

“As the day broke, the enemy would be seen to bob up and down, and as the British did not fire, they plucked up enough courage to get out of their trenches.”

“We arranged a local armistice for 48 hours.  The soldiers on both sides met in the hundreds and started exchanging everything that we were carrying; tobacco, chocolate, schnapps, shoulder badges, and many other things. It was a charming sight. During the day we had football matches with a new ball sent by some kind friends. So, you see, it takes a good lot to upset our men and make us forget Christmas. It was an experience of a lifetime, I should think. And one very rare.”

“What matters is the message that the whole event carries, which is, you know, even at the toughest of times in the heat of war and in the most dreadful occasions, there can be great humanity.”

“It is a great hope for future peace when two great nations… hating each other as foes have seldom hated, should, on Christmas Day, and for all that the word implies, lay down their arms, exchange smokes and wish each other happiness.”

Merry Christmas to All! 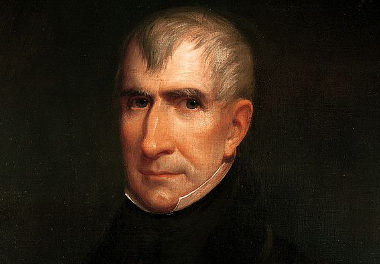 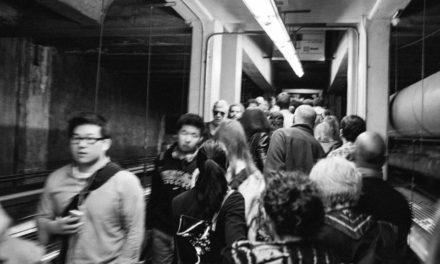 Law of the Garbage Truck 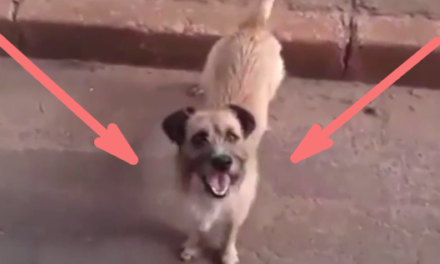 Dog Chases Ambulance Carrying Owner All the Way to Hospital.