The Bugatti speedboat was designed by Benjamin Walsh of Versailles, France. Walsh is a graduate of the Royal College of Art who went on to work for General Motors Advanced Design studio where he was largely responsible for designing the interior of the Cadillac Converj concept. He eventually left GM  for a position at PSA Peugeot Citroën, the second largest car manufacturer in Europe.

But in his spare time, Benjamin dreams of Bugatti Boats. Literally. He designed this Bugatti style boat after being inspired by the Bugatti Veyron Sang Bleu Edition one weekend. His friends at Plug-in Design UK (now Optic Design), agreed to take his idea one step further by generating these 6 computer modelled images that show just how luxurious the boat would look in real life.

Here’s what Walsh had to say about the project:

“What started as personal week-end fun became a serious project when my friends from Plug-in Design (UK) offered to build a digital model of this boat. The project appeared on many websites specialized in transport, automotive and product design as well as in the field of luxury. This speedboat also appeared in various magazines such as GQ and Robb Report Luxury.” 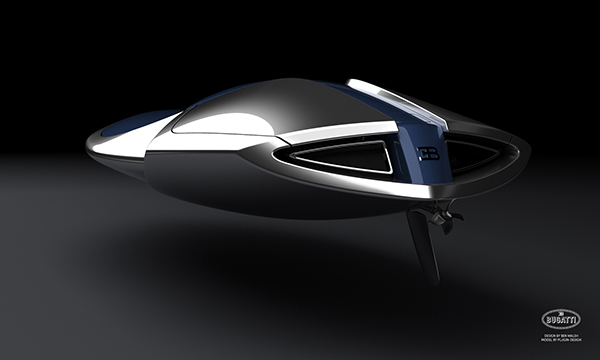 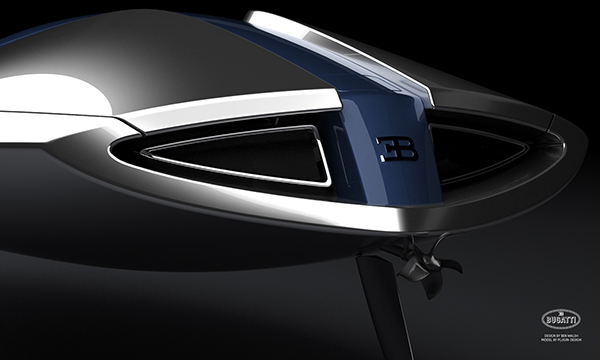 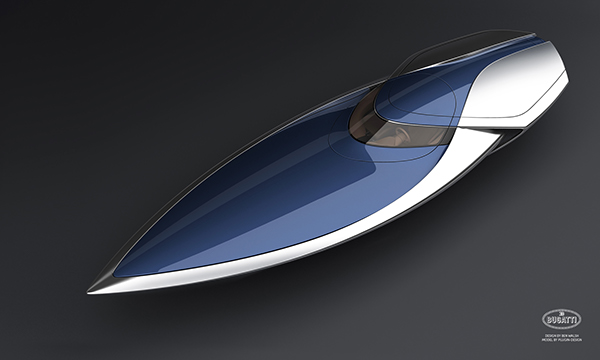 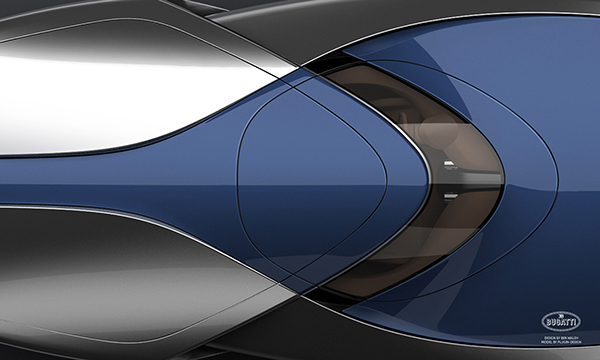 Let’s store this under “Things for Rich People to Buy“. 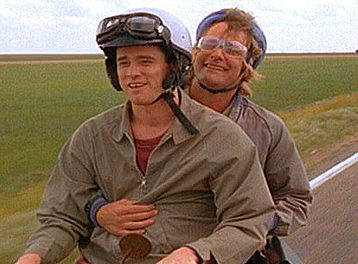 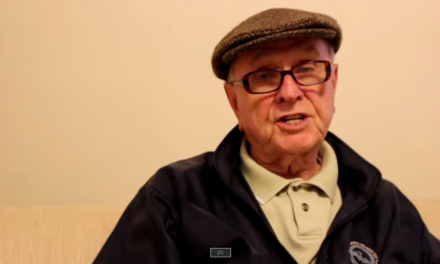 How to Get Out of Jury Duty. An Old Man’s Advice.

Day in the Life of a Stormtrooper [Cartoon] 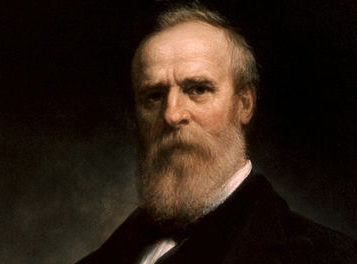