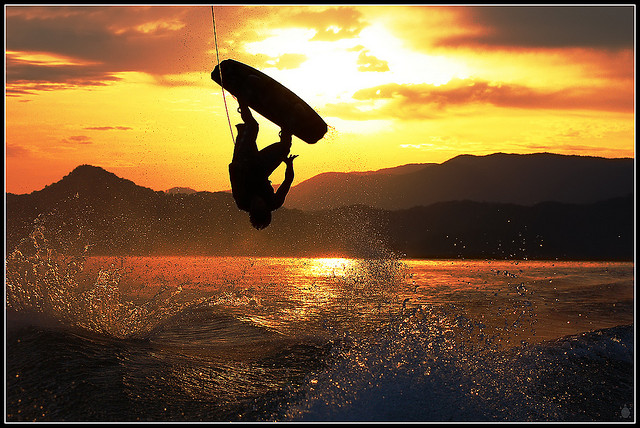 They say the best thoughts happen in the shower, which is why the good people over at Reddit have an entire subreddit dedicated to collecting all the ideas they have while in the shower, r/showerthoughts.

Some of those are genius, a few are moronic, but they’re all hilarious. 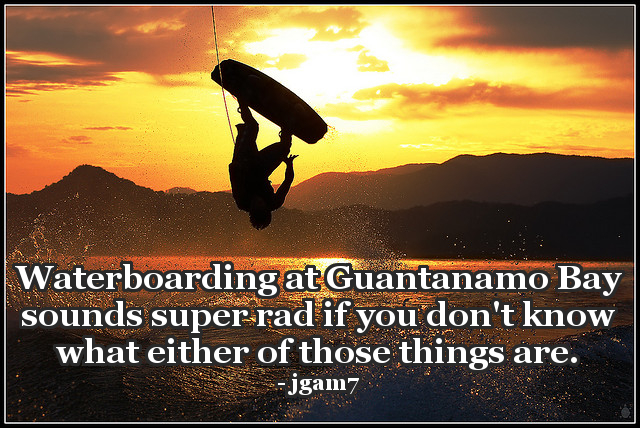 Ever have a genius thought in the shower? Head on over to r/showerthoughts and let them know!

Fantasy Does More for Me Than Knowledge 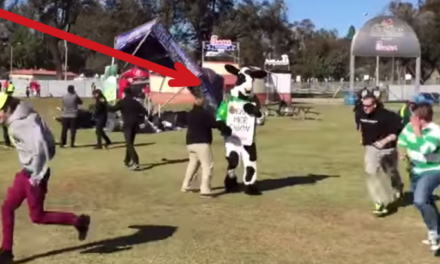 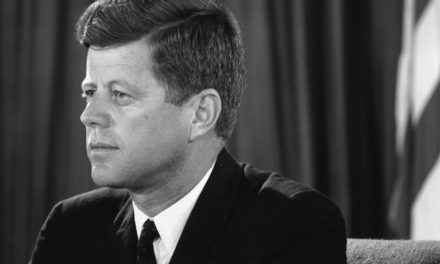