How Benjamin Franklin Turned $4,400 into $5 million 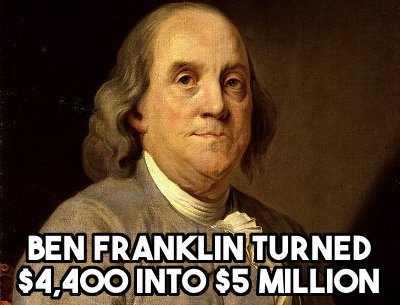 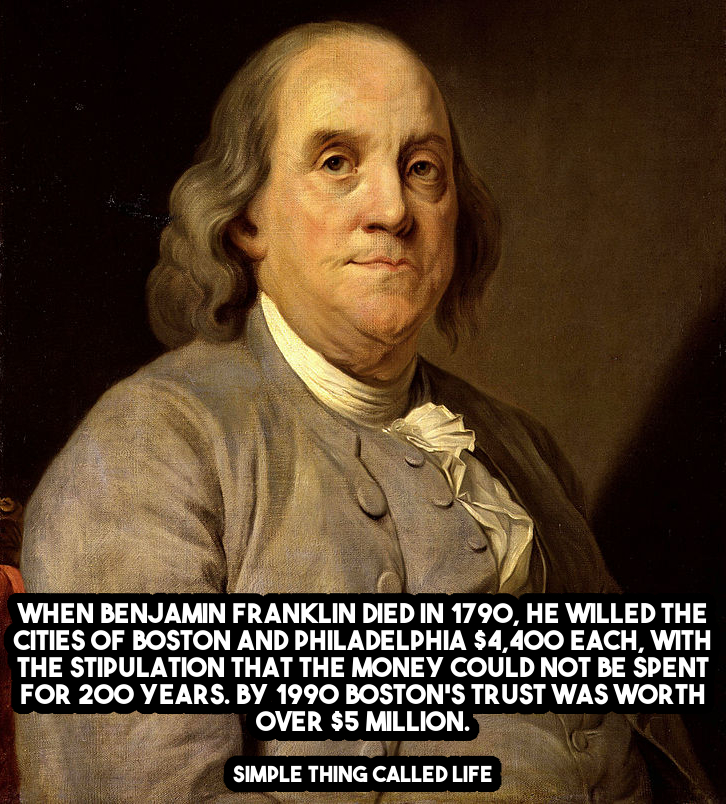 When Benjamin Franklin died in 1790, he willed the cities of Boston and Philadelphia $4,400 each, but with the stipulation that the money could not be spent for 200 years. By 1990 Boston’s trust was worth over $5 million.

Franklin set up detailed instructions as to how the loans and releases were to work, and calculated estimated values. Both trusts ended up coming up shorter than Franklin had estimated (usually attributed to less than expected repay percentages on the loans), but still managed to do a world of good for each city. (Source)

When People Value Food, Cheer, and Song more than Money, the World will be Merrier. 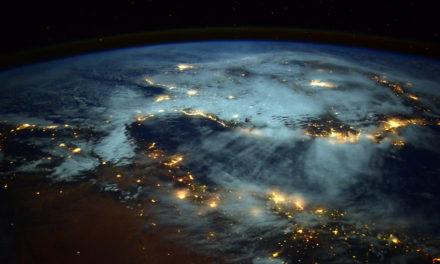 An Astronaut’s Awesome View of Earth from Space.

You’ll Love What This Girl Gets Caught Doing. 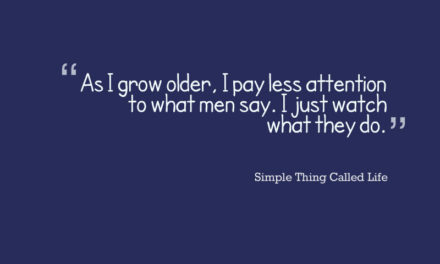 As I Grow Older, I Pay Less Attention to What Men Say.