18 Dogs that were WAY Happier After Being Adopted. 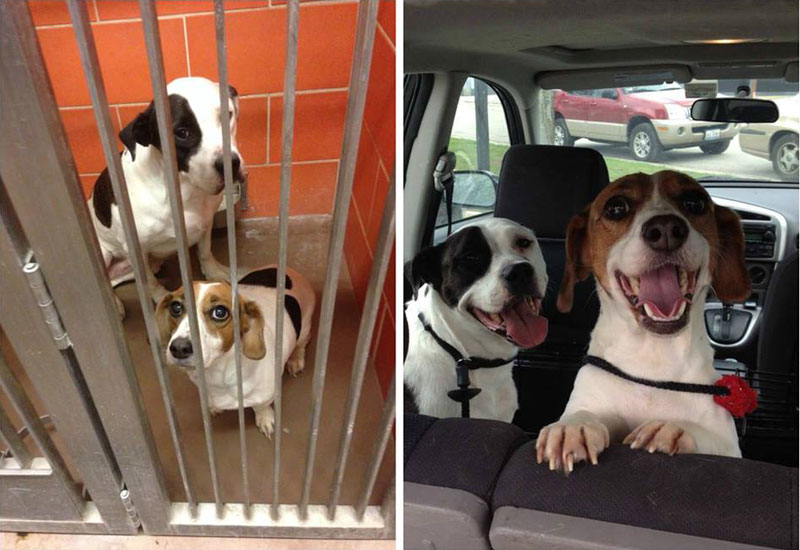 Before and After Photos of Adopted Dogs.

There’s a magical bond between humans and dogs, and when they come together it usually improves both of their lives. This group on Reddit is dedicated to sharing pictures of how much their dogs have changed after adoption. You can see clearly in the pictures that a lot of these dogs went from scared and depressed to lively and happy. Some very good evidence of the difference you can make in a dog’s life with a simple decision.

Max was adopted after having been severely neglected. Max initially suffered from a broken leg, skin infections, multiple types of worms and a severe eye infection. Five months later, Max looked good as new. He enjoys his new yard and has a lot of years to look forward to.

Charlotte was found in the woods of Utah and had been shot by a BB gun. Her new family took her in, helped her to recover and now take her on regular hikes through the woods, which she loves.

Herschel was adopted from the shelter when he was ten years old. At the shelter he was used to lying in his own waste because he couldn’t stand on slippery surfaces. His new family made sure he didn’t have that problem and now the old man looks half his age!

On the left is Heath’s first day home from a shelter in 2013, suffering from a normally terminal disease. But Heath isn’t a normal dog. On the right you see Heath a year later, alive and well! Nice bowtie Heath!

This dog apparently became Superman after being adopted. He was just hiding out the whole time. 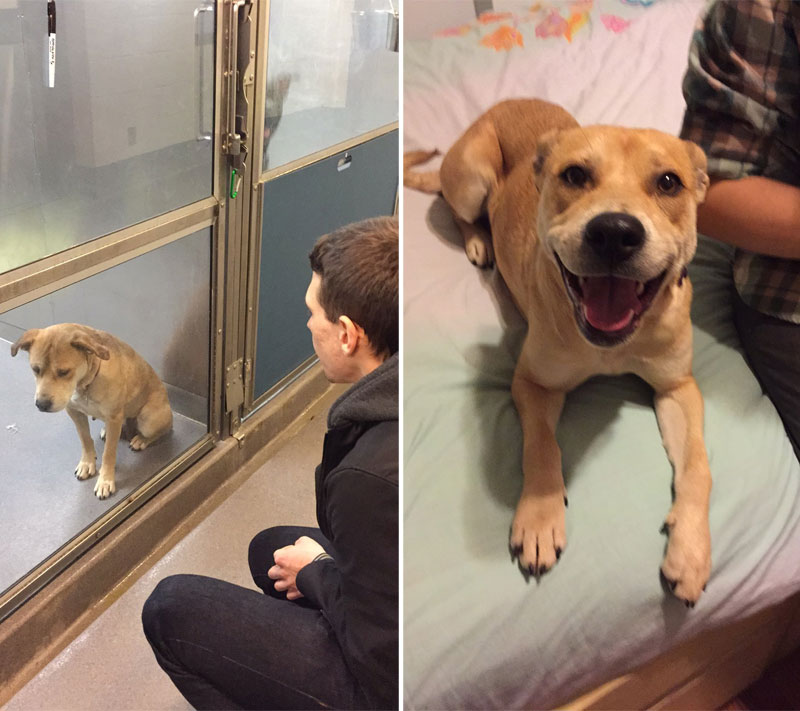 Spokey didn’t look too happy about being in a shelter. But after just one day in his new home Spokey was all smiles.

Pillow had a cancerous mass on his leg, which meant a lot of people passed him over. After surgery, Pillow is cancer-free and is definitely one of the happiest dogs we’ve seen! So remember, when you decide to get a dog, visit your local shelter!
Share on Facebook! 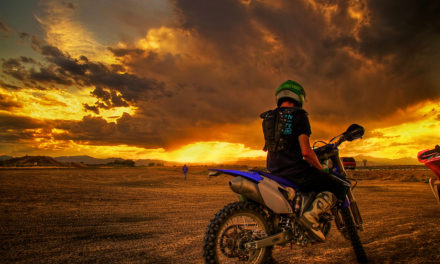 Do Not Go Gently Into the Night 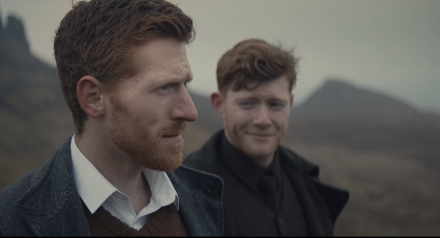 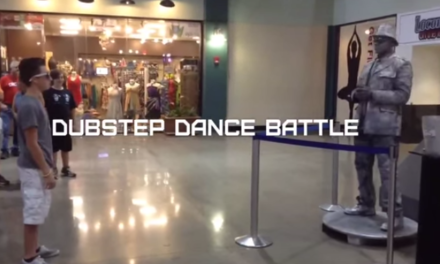 Who Wins? Young Boy? Or Robot? Dubstep Dance Off.