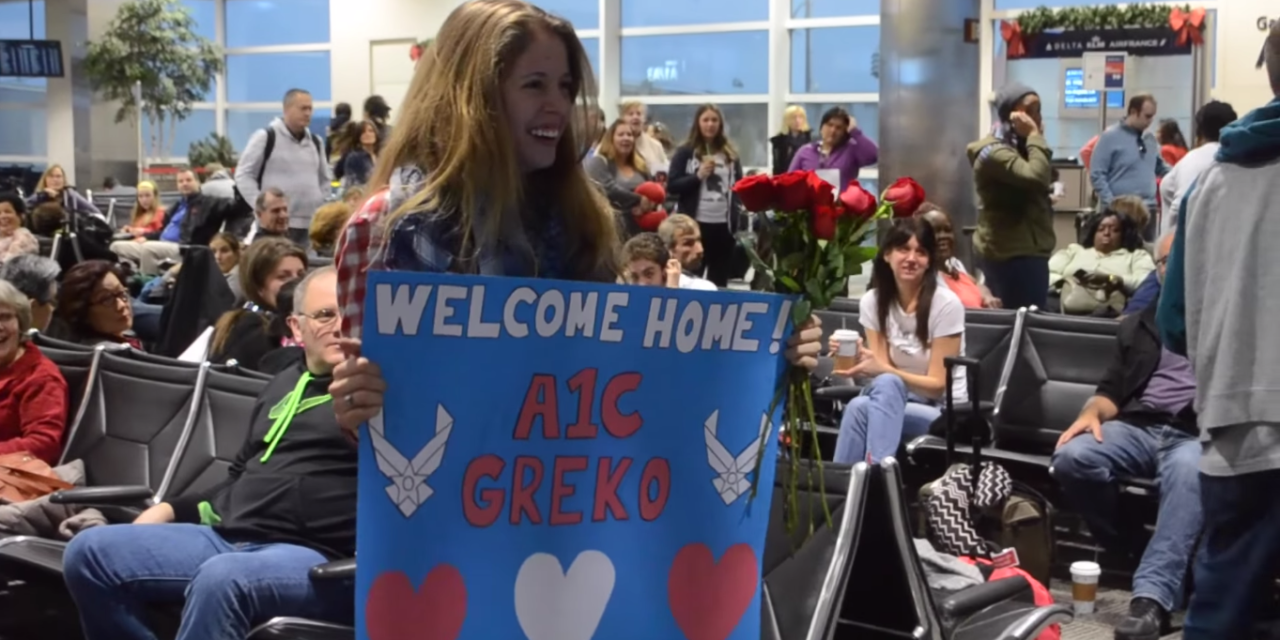 This is the story of a woman named Emma and a man named Jon. Jon is in the Air Force and spent more than three months away from Emma while he attended basic training. During this time the couple decided to get engaged over the phone. Probably not the ideal situation, but hey, they were in love. Emma wanted to surprise Jon when he arrived home for the holidays, so a family friend who works at Delta got Emma a gateway pass so she could surprise Jon as he got off the plane.

Jon got word of Emma’s diabolical plan and launched a plan of his own. His plan was to have passengers on the plane give Emma a rose as they exit, then he would walk out and propose to her.” Jon pulled off the plan perfectly, and this video is the result. Enjoy. 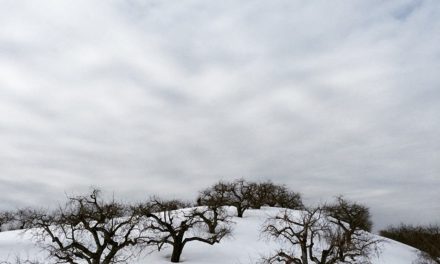 If you meet a loner, it’s not because they enjoy solitude. 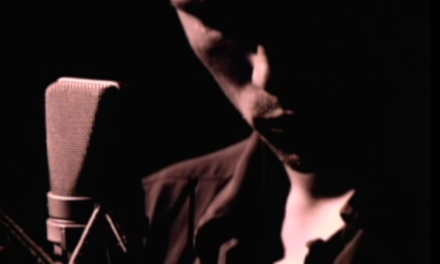 The Best Version of Hallelujah Ever Performed. 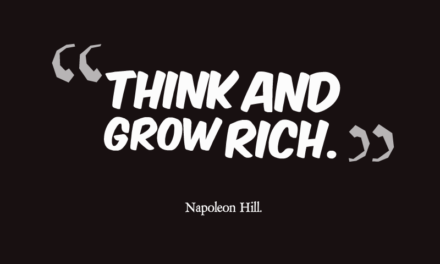 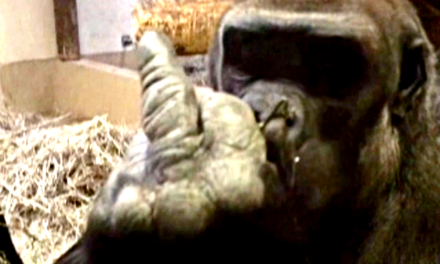 Man Offends Gorilla. Gets This in Return.