9 Titilating Horror Movies to See Before You Die 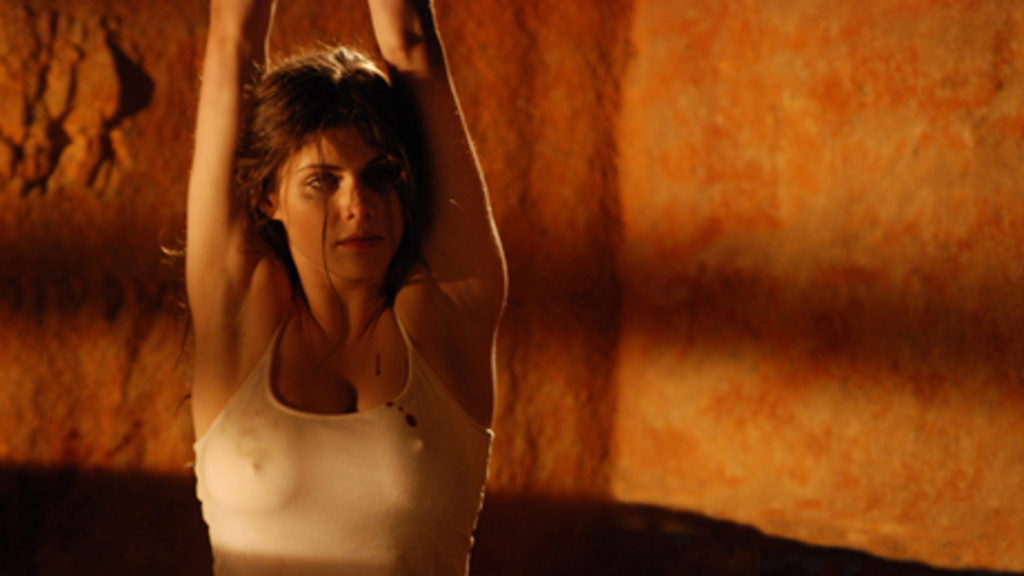 After picking up a traumatized young hitchhiker, five friends find themselves stalked and hunted by a deformed chainsaw-wielding killer and his family of equally psychopathic killers.

After moving with her mother to a small town, a teenager finds that an accident happened in the house at the end of the street. Things get more complicated when she befriends a boy who was the only survivor of the accident. 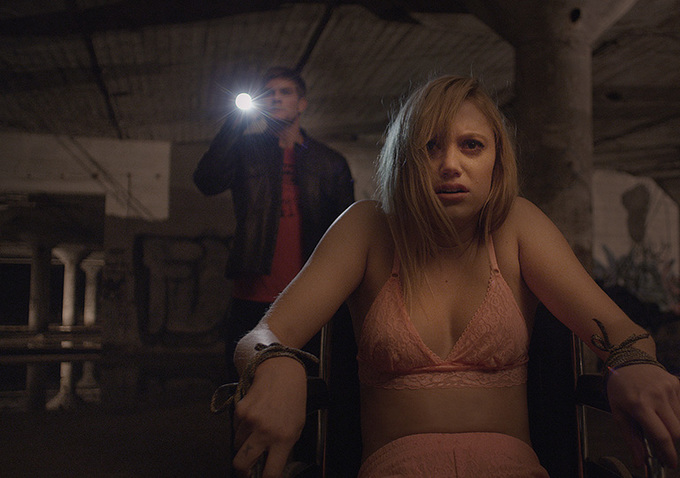 A young woman is followed by an unknown supernatural force after getting involved in a sexual encounter.

John has just been left by his girlfriend Ingrid. That day he allows himself to be seduced into a mystical and scary world, where it is impossible to separate truth from the lies. 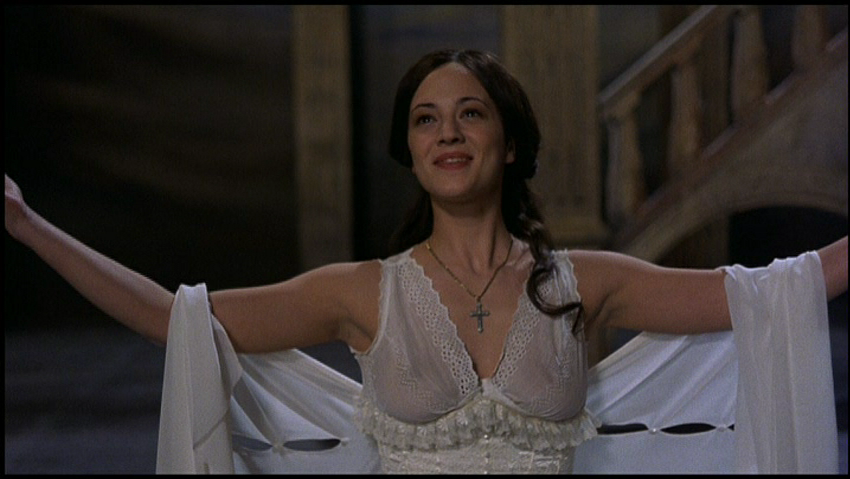 A darker version of the classic Gaston Leroux novel. A young soprano becomes the obsession of a horribly disfigured composer who has plans for those oppose himself or the young singer.

Television reporter Ángela is rescued from the building and taken to an oil tanker to be examined. However, it is unknown whether it is her who is carrying the seed of the mysterious demonic virus. 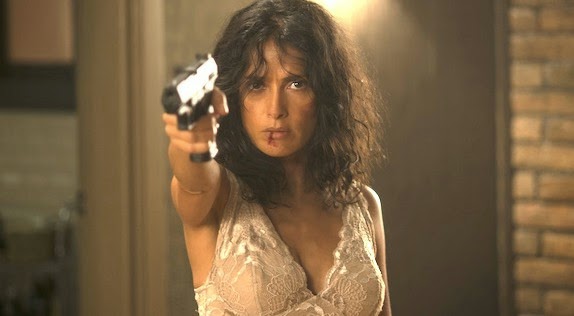 An action/thriller centered on a woman who faces down hitmen sent by her ex, a mob boss, while holed up in her apartment.

A group of teens are pitted against a masked murderer that tests their knowledge of horror movies.

Rachel (Jennifer Aniston) is stuck in a world where she must watch all her friends slowly grow older and die while she continues to stay the same age.
Source: AlexanderSterling 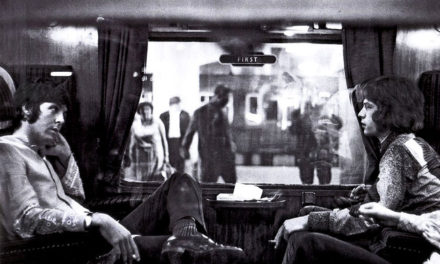 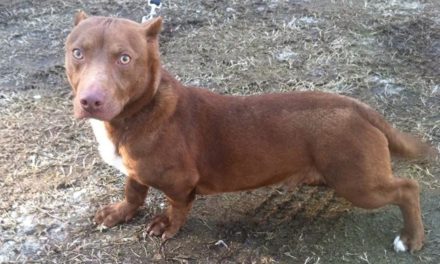 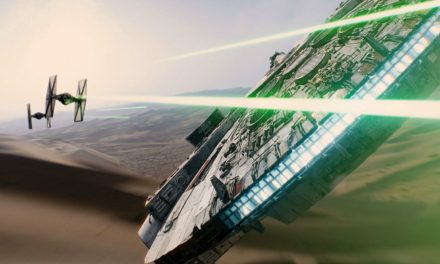 The Most Anticipated Movies of 2015. 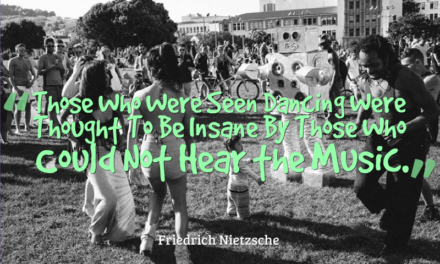 Those Seen Dancing Were Thought To Be Insane.