Clint Eastwood was once the mayor of Carmel-by-the-Sea, California. Eastwood held the office for one term, from 1986 to 1988.

His campaign slogan was “Bringing the Community Together,” and at the time there was an unusual law on the books that prohibited selling and eating ice cream on public streets in the city. The repeal of the law happened to be one of the pro-business focus points of Clint Eastwood’s campaign for mayor in 1986. He stressed his desire to build bridges between the business community and the residential community, and he did so by  overturning a ban on ice cream.

“The city’s refusal to grant a permit for an ice cream stand last year, deciding that it would consume too much water in time of drought, focused worldwide attention on the tiny tourist town.

Eastwood campaigned in part on a platform that promised to do away with the old city hierarchy’s “kill-joy mentality” in such matters. He said he fondly remembers eating ice cream on Carmel street corners as a youth and would support the licensing of new ice cream stands in the city.

“I hope to never read about the ice cream cones again,” the actor-turned-mayor said with a good-natured smile after the vote.” – Clint Eastwood in the LA Times

Naming a town Carmel and making it illegal to buy an ice cream sundae? Blasphemy. 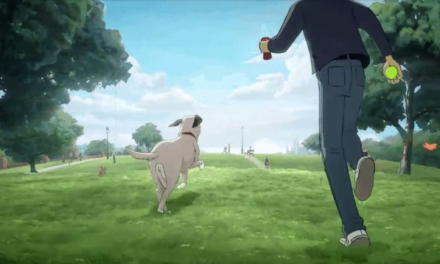 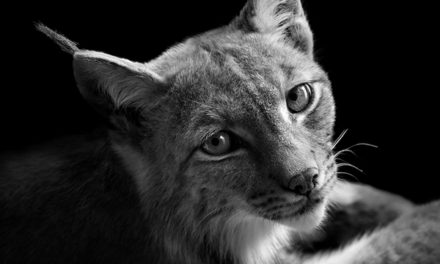