15 Laws of Success From Napoleon Hill 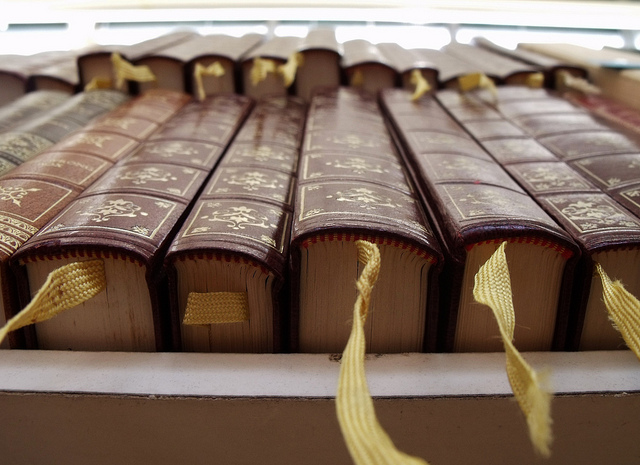 A NOTE FROM THE AUTHOR.

The Law of Success in Sixteen Lessons was written in 1925 by Napoleon Hill.

Hill was a friend of Andrew Carnegie‘s who discovered that Carnegie believed the formula to success could be outlined in simple lessons for anyone to understand. Hill spent 20 years of his life studying Carnegie and his associates in order to write a simple formula for success.

Napoleon Hills “The Law of Success in Sixteen Lessons” discussed 15 laws one must follow in order to gain and sustain success. The book was originally only distributed to 118 men, all very wealthy and successful already. Now these 15 laws are outlined here for you so that you may start on your path to success.

A DEFINITE CHIEF AIM will teach you how to save the wasted effort which the majority of people expend in trying to find their lifework. Do away with aimlessness and fix your heart and hand upon some definite, well conceived purpose as a life-work.

SELF-CONFIDENCE will help you master the six basic fears with which every person is cursed; the fear of Poverty, Ill Health, Old Age, Criticism, Loss of Love and the fear of Death. Learn the difference between egotism and real self-confidence which is based upon definite, usable knowledge.

3. Get in the Habit of Saving.

THE HABIT OF SAVING will teach you how to distribute your income systematically so that a definite percentage of it will steadily accumulate, thus forming one of the greatest known sources of personal power. No one may succeed in life without saving money. There is no exception to this rule, and no one may escape it. Learn how to save your money.

INITIATIVE AND LEADERSHIP will show you how to become a leader instead of a follower in your chosen field of endeavor. It will develop in you the instinct for leadership which will cause you gradually to gravitate to the top in all undertakings in which you participate.

IMAGINATION will stimulate your mind so that you will conceive new ideas and develop new plans which will help you in attaining the object of your Definite Chief Aim. This lesson will teach you how to “build new houses out of old stones,” so to speak. It will show you how to create new ideas out of old, well known concepts, and how to put old ideas to new uses. This one lesson, alone, is the equivalent of a very practical course in salesmanship, and it is sure to prove a veritable gold mine of knowledge to the person who is in earnest.

ENTHUSIASM will enable you to “saturate” all with whom you come in contact with interest in you and in your ideas. Enthusiasm is the foundation of a Pleasing Personality, and you must have such a personality in order to influence others to co-operate with you.

SELF-CONTROL is the “balance wheel” with which you control your enthusiasm and direct it where you wish it to carry you. This lesson will teach you, in a most practical manner, to become “the master of your fate, the Captain of your Soul.”

8. Do More Than You’re Paid For

THE HABIT OF DOING MORE THAN PAID FOR is one of the most important lessons of the Law of Success course. It will teach you how to take advantage of the Law of Increasing Returns, which will eventually insure you a return in money far out of proportion to the service you render. No one may become a real leader in any walk of life without practicing the habit of doing more work and better work than that for which he is paid.

A PLEASING PERSONALITY is the most important tool for attaining success. When combined with intelligence, it will enable you to remove mountains of obstacles. This one lesson alone has made scores of Master Salesmen and developed leaders over night. It will teach you how to transform your personality so that you may adapt yourself to any environment, or to any other personality, in such a manner that you may easily dominate.

CONCENTRATION teaches you how to focus your attention upon one subject at a time until you have worked out practical plans for mastering that subject. It will teach you how to ally yourself with others in such a manner that you may have the use of their entire knowledge to back you up in your own plans and purposes. It will give you a practical working knowledge of the forces around you, and show you how to harness and use these forces in furthering your own interests.

12. Work Well With Others

CO-OPERATION will teach you the value of team-work in all you do. In this lesson you will be taught how to apply the law of the “Master Mind” described in this Introduction and in Lesson Two of this course. This lesson will show you how to co-ordinate your own efforts with those of others, in such a manner that friction, jealousy, strife, envy and cupidity will be eliminated. You will learn how to make use of all that other people have learned about the work in which you are engaged.

13. Learn From Your Mistakes

TOLERANCE will teach you how to avoid the disastrous effects of racial and religious prejudices which mean defeat for millions of people who permit themselves to become entangled in foolish argument over these subjects, thereby poisoning their own minds and closing the door to reason and investigation. =

This lesson is the twin sister of the one on ACCURATE THOUGHT, for the reason that no one may become an Accurate Thinker without practicing tolerance. Intolerance closes the book of Knowledge and writes on the cover, “Finis! I have learned it all!” Intolerance makes enemies of those who should be friends. It destroys opportunity and fills the mind with doubt, mistrust and prejudice.

PRACTICING THE GOLDEN RULE will teach you how to make use of this great universal law of human conduct in such a manner that you may easily get harmonious co-operation from any individual or group of individuals. Lack of understanding of the law upon which the Golden Rule philosophy is based is one of the major causes of failure of millions of people who remain in misery, poverty and want all their lives. This lesson has nothing whatsoever to do with religion in any form, nor with sectarianism, nor have any of the other lessons of this course on the Law of Success.

When you have mastered these Fifteen Laws and made them your own, as you may do within a period of from fifteen to thirty weeks, you will be ready to develop sufficient personal power to insure the attainment of your Definite Chief Aim. The purpose of these Fifteen Laws is to develop or help you organize all the knowledge you have, and all you acquire in the future, so you may turn this knowledge into POWER.

The 15 laws were derived from 20 years of studying some of the greatest men in America. The author of the course spent more than twenty years gathering, classifying, testing and organizing the Fifteen Laws upon which the course is based. During that time, the author received valuable assistance from the following men:

Thousands of people walked over the great Calumet Copper Mine without discovering it. All it took was for one man to use his “imagination,” and dig down a few feet in order to discover the richest copper deposit on earth. You and every other person walk, at one time or another, over your “Calumet Mine.” Discovery is a matter of using your imagination to investigate the opportunities at hand.

This course on the Fifteen Laws of Success may lead the way to your “Calumet,” and you may be surprised when you discover that you were standing right over this rich mine, in the work in which you are now engaged. In his lecture on “Acres of Diamonds,” Russell Conwell tells us that we need not seek opportunity in the distance; that we may find it right where we stand!

THESE ARE TRUTHS WELL WORTH REMEMBERING! 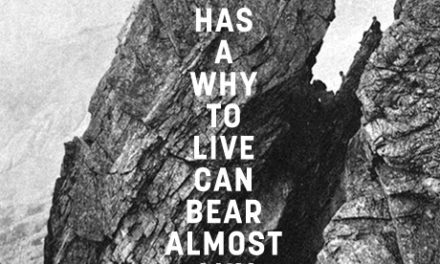 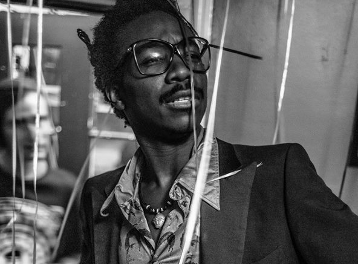 People Doubt You? Prove Them Wrong 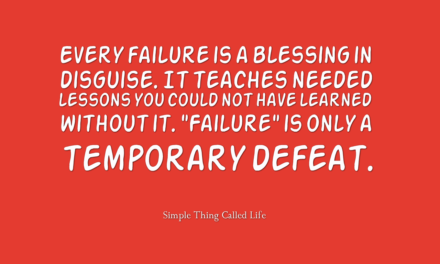