“I got the chance to draw and paint the Mighty Morphin Power Rangers for BOOM! Studios. This was just as fun as it sounds! Their new comic will be entirely revealed in the San Diago Comic Con 2015.” – Goni Montes “We have big, big plans that will build on the core universe of Mighty Morphin Power Rangers,” said BOOM! Studios editor-in-chief Matt Gagnon. “We can’t give too much away just yet, but the story we’re kicking off with is vast in scope. Fans of BOOM! know we treat the existing properties we collaborate on with a focus on authenticity and quality. That’s the same sensibility we’re applying here.” (Source) 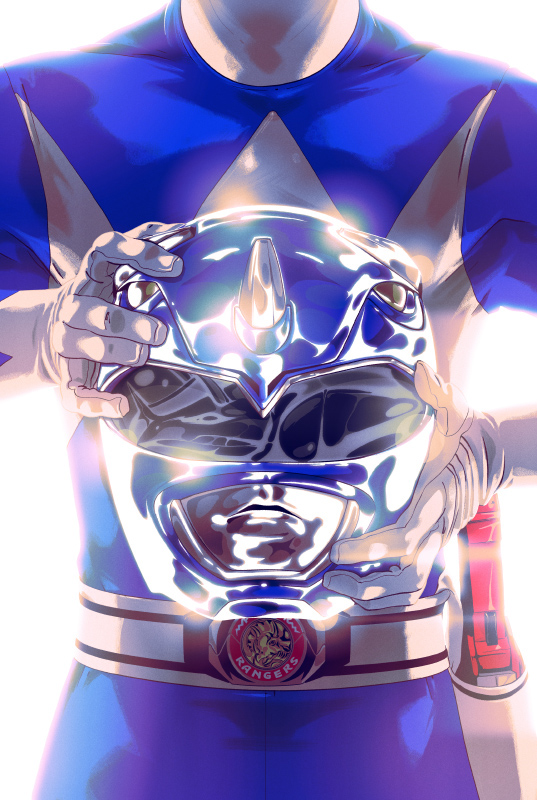 Now we demand a new movie!

Awesome Concepts of What the Future Will Look Like 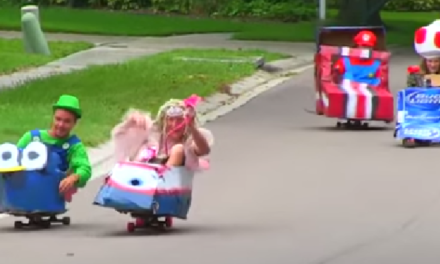 5 Signs You Were Raised By a Puerto Rican.