This Man’s Saved More Than 2 Million Lives By Donating Blood.

A man named James Harrison pledged to donate blood once he turned 18 and it was discovered that his blood contained a rare antigen which cured Rhesus disease.

Today, James has donated blood more than 1,000 times and is estimated to have saved the lives of more than 2 million people.

James Harrison’s blood was also used towards the creation of the Rho(D) Immune Globulin (Rhesus disease vaccine). So now this anti-gen is available to people all over the world! God wasn’t really subtle when he gave James Harrison his life purpose. He literally had his purpose bred into him.

No matter what you accomplish in life, it’s tough to beat a guy who’s saved 2 million lives.

I could say it’s the only record that I hope is broken, because if they do, they have donated a thousand donations. —James Harrison Quote
Share on Facebook! 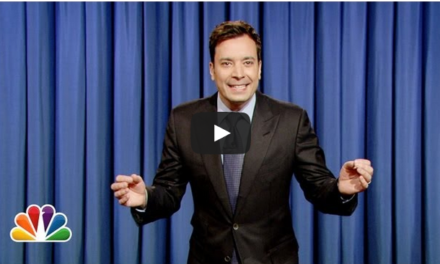 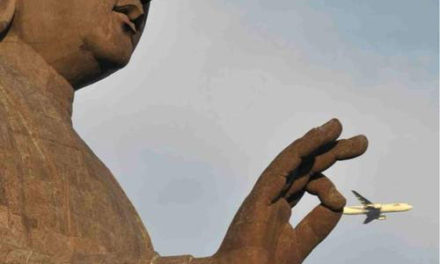 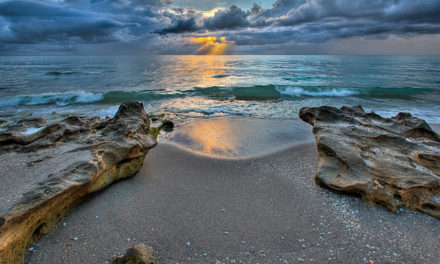