This is Kacy Catanzaro at the 2014 American Ninja Warrior Finals in Dallas.

The 5-foot-tall, 100-pound gymnast became the first woman to ever qualify for the final round of American Ninja Warrior. She set a record for women on the show, surpassing the skills of many other women and men who’ve tried.

Kacy went on to compete in the National Finals in Las Vegas, but failed to advance due “The Spider Jump”, an unforgiving obstacle for a contestant of Kacy’s size. Nevertheless, Kacy plans to return next year to try again. If anyone needs inspiration on how incredible you can be, this is it. 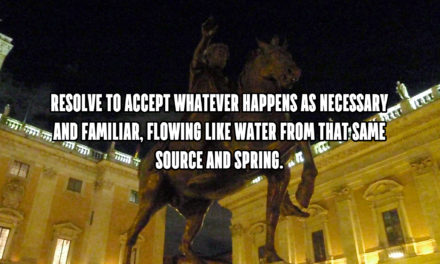 What Marcus Aurelius Believed We Should Work For 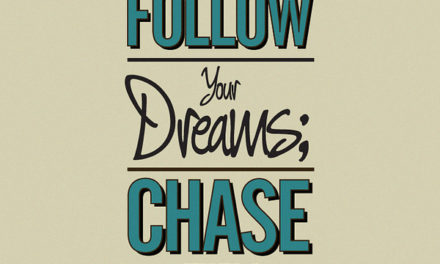 6 Motivational Picture Quotes to Live By.