Ichiro Suzuki and Randy Johnson: The Meaning of Respect.

Lesson of the Day: Honor Those Who Came Before You.

Here’s a pretty awesome fact about MLB player Ichiro Suzuki. When he first was signed to the Seattle Mariners, he chose to wear #51 which was previously worn by Mariners great Randy Johnson. As a sign of respect, Ichiro sent a personal note to Johnson promising not to bring shame to the number.

Ichiro went on to have an all-star first season after making his promise to Randy. He won the Gold Glove, was named American League MVP, earned Rookie of the Year honors, was selected to the All-Star game, led the league in stolen bases and had the second highest batting average in the league.

As a matter of fact, in his very first all star game, Ichiro got a hit off none other than Johnson himself.

Ichiro was initially hesitant when the Mariners issued him number 51. To avoid insulting its former owner, Randy Johnson, Ichiro forwarded a personal message to the Big Unit promising not to “bring shame” to the uniform.

Hall of Fame pitcher Randy Johnson wore number 51 for nearly a decade as the ace of the Seattle Mariners. Years after Johnson’s departure from the Mariners, Japanese star outfielder Ichiro Suzuki arrived in Seattle and decided to wear Johnson’s former number. Ichiro, wary of the seriousness of the situation, actually wrote a letter to Johnson promising to never bring shame to his number.

From The Hartford Courant:

Randy is a great pitcher, and he was a Mariner and he wore No. 51 before me. One of the things I always keep in my mind is to keep this number with dignity. I play with the Mariners with No. 51 with dignity because I inherited good things from Randy with the number 51. – Ichiro Suzuki

To athletes, a number represents more than a unique way to identify the players. The number represents them, their heart, and their skill. Ichiro understood this unique bond between man and jersey, and showed his respect in the best way possible. He not only acknowledged the greatness that wore the jersey before him, he embodied that greatness throughout his career. 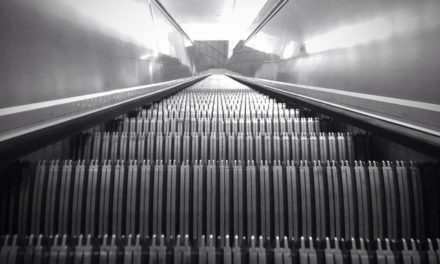 An escalator can never break, it can only become stairs. ‘Escalator Temporarily Stairs. Sorry for the convenience.’ – Mitch Hedberg 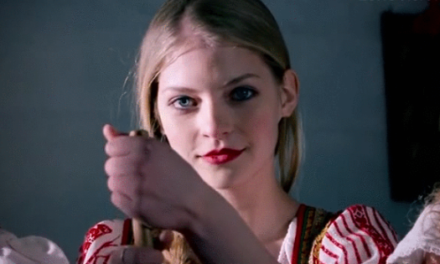 How to make homemade butter… really, I promise 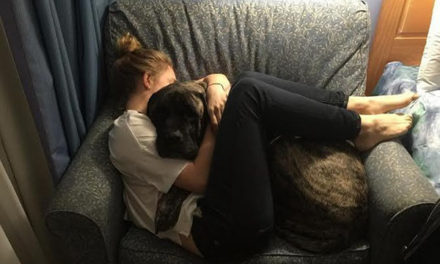 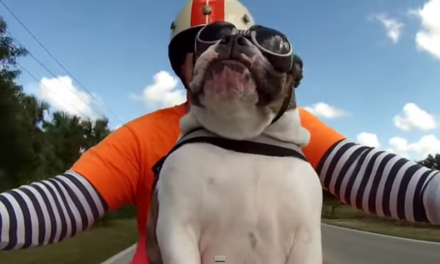 Bulldog Knows the Rules of the Road.