Lifehack #2: How to Find a Lost Dog

If you’ve lost your dog and run out of things to try, here’s a method that often works.

Take an article of clothing that has been worn at least all day, the longer the better. Make sure to use a piece of clothing from whichever person the dog is most familiar with. The goal is to allow the dog to pick up on the scent.

Bring the article of clothing to the location where the dog was last seen and leave it there. If the dog has a crate or familiar toy, bring these too. If the dog was lost in a public place you may want to leave a note asking that the items not be moved. Leave a bowl of water too, as the dog probably hasn’t had access to any while it’s been lost. Don’t bring food as this could attract other animals that the dog might avoid.

Come back the next day, or check as often as possible. When you return, hopefully your lost dog is waiting there for you!

The part of a dog’s brain that is devoted to analyzing smells is, proportionally speaking, 40 times greater than humans. If a lost dog smells an item of clothing that’s been worn by a familiar person, the dog can even tell how long ago the person was at that location.

So if your dog is lost, the best thing to do is leave an article of clothing with your scent on it, and you have good odds of the dog returning and waiting for you in the same spot where the lost dog can smell you.

Those Seen Dancing Were Thought To Be Insane. 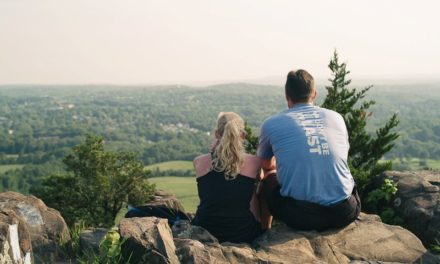 Couples Stick Together – 3 Ways to Make Your Partner Happier 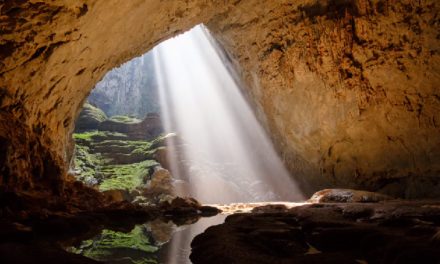 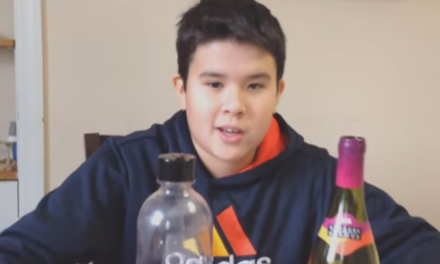 This Kids Mom is Going to be Pissed.