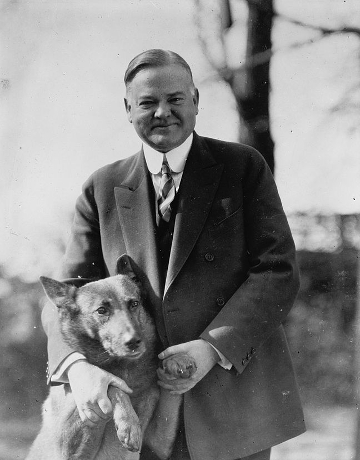 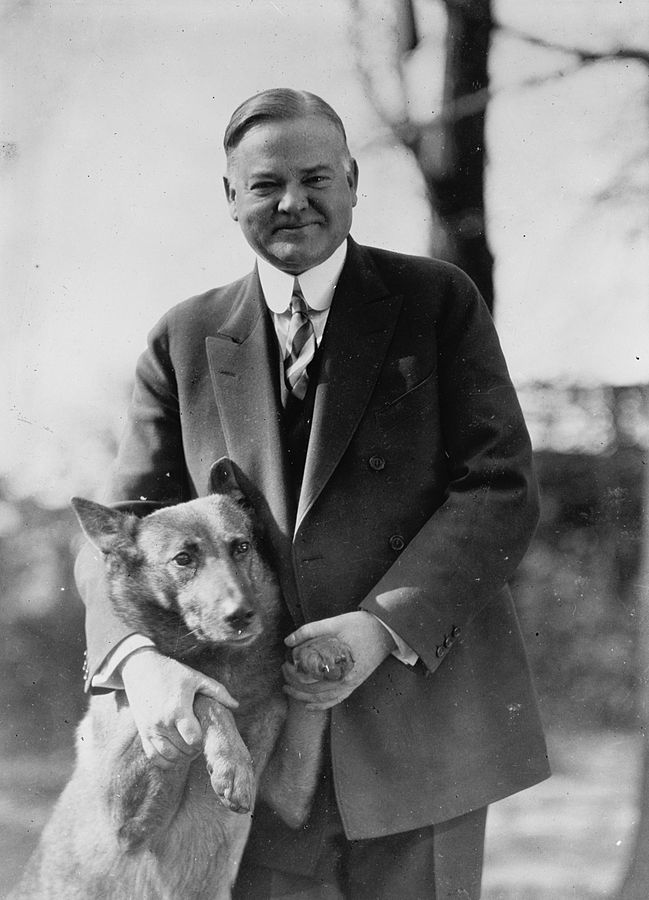 After marrying in Monterey, California, on February 10, 1899, Herbert and Lou Hoover left on a honeymoon cruise to China, where Hoover was to start a new job as a mining consultant to the Chinese emperor with the consulting group Bewick, Moreing and Co.

The couple had been there less than a year when Chinese nationalists began to rebel against colonial control of their nation, trapping 800 westerners in the city of Tientsin (now Tianjin) during the start of the Boxer Rebellion.

For almost a month, the settlement was under fire, and both Herbert Hoover and his wife dedicated themselves to the defense of their city. Hoover led an enclave of westerners in building barricades around their residential section of the city, while Lou volunteered in the local hospital.

Herbert also used his knowledge of the local terrain to guide U.S. Marines around Tianjin during the battle and legend has it that, during the month-long siege, he rescued Chinese children caught in the crossfire of urban combat. Meanwhile Mrs. Hoover wielded, and willingly deployed, a .38-caliber pistol while traveling back and forth between the local hospital where she volunteered.

An additioanl benefit of the Hoover’s time in China?

The couple learned to speak Mandarin Chinese. This talent would later come in handy during their time in the White House. The Hoover’s regularly spoke Mandarin to each other when they didn’t want people around them to understand what they were saying. 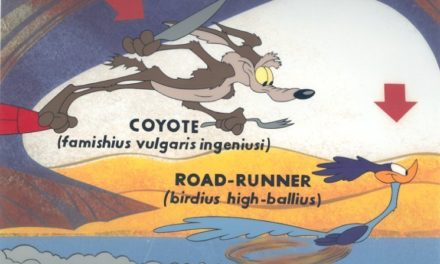 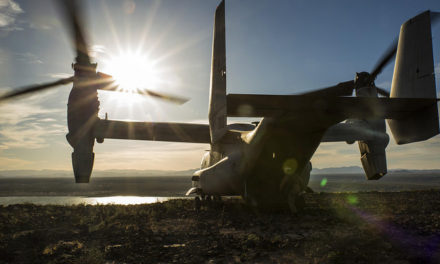 In Search of Prey: Marine’s Osprey Helicopter Perched on a Mountain 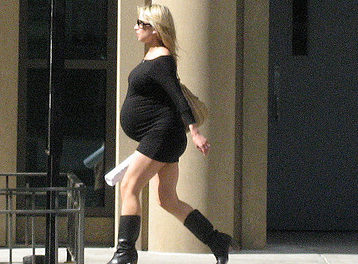