Photographer Ryan Deboodt took this amazing video of the Hang Son Doong caves in Vietnam, filming the journey using a GoPro attached to a drone. Hang Son Doong is the world’s largest cave and was first explored by British Cavers in 2009. This is some of the first footage of the cave seen by the outside world.

Here’s some more information on the cave.

If you’re interested in visiting, the first group of tourists explored the cave in 2013 at the cost of $3,000 each! Future exploration trips are currently planned. You can find more information on the Son Doong Cave website! 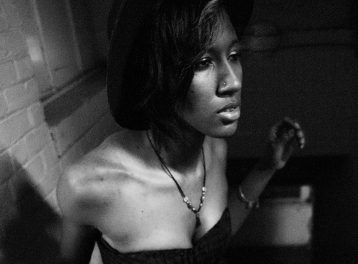 In character, in manner, in style, in all things, the supreme excellence is simplicity. 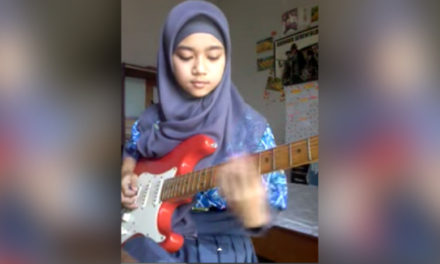 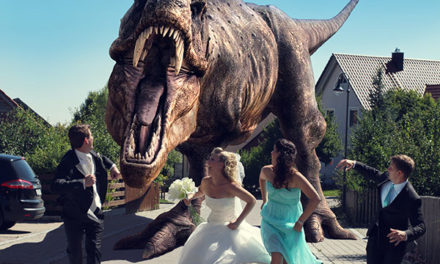 Grandma Gets a Puppy for Christmas and Goes Absolutely Crazy Over It.