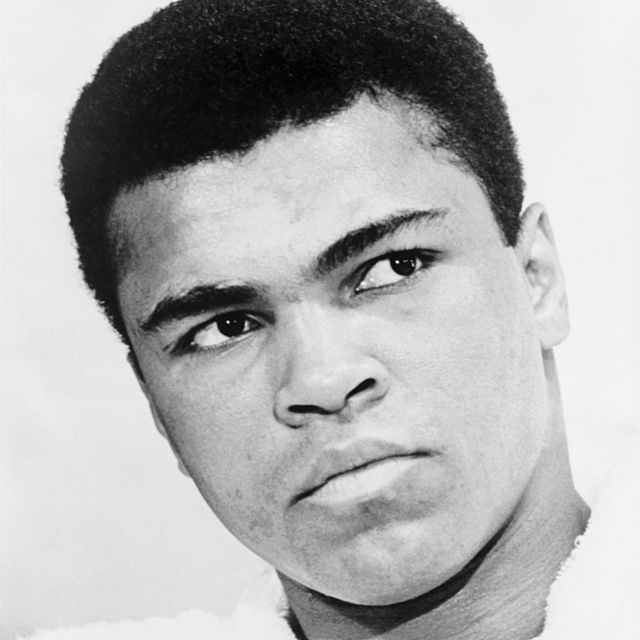 “Only a man who knows what it is like to be defeated can reach down to the bottom of his soul and come up with the extra ounce of power it takes to win when the match is even. It’s lack of faith that makes people afraid of meeting challenges, and I believed in myself.”

“Impossible is just a big word thrown around by small men who find it easier to live in the world they’ve been given than to explore the power they have to change it. Impossible is not a fact. It’s an opinion.

“I’m the greatest. I said that even before I knew I was. I hated every minute of training, but I told myself, ‘Don’t quit. Suffer now and live the rest of your life as a champion.’ It’s the repetition of affirmations that leads to belief. And once that belief becomes a deep conviction, things begin to happen.” 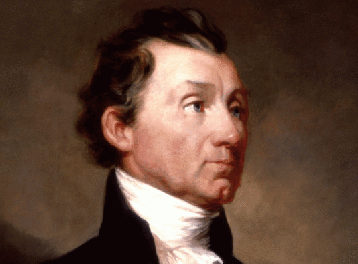 James Monroe on the Power of Flattery [Quote]

Eminem’s Lesson on Making Yourself Stand Out