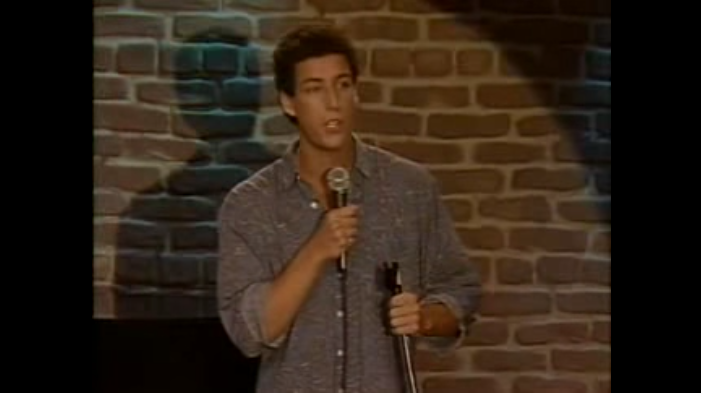 Adam Sandler began doing stand up comedy at the age of 17, when he spontaneously took the stage at a Boston comedy club and found he had a natural comedic talent. Sandler continued to nurture his stand up skills while at NYU by performing at New York comedy clubs.

During his freshman year, Sandler snagged a recurring role as Theo Huxtable’s friend on The Cosby Show. He then earned a role on MTV’s tv show Remote Control. Here are some early videos of a young Adam Sandler doing stand up comedy.

“I had my moments of being humiliated, and then I had moments of doing something humiliating. I’m glad I lived out both roles.” – Adam Sandler “My comedy is different every time I do it. I don’t know what the hell I’m doing.” – Adam Sandler As of 2015, Sandler’s films have grossed over $2 billion at the box office. He continues to act in blockbuster comedies and runs the film and television company, Happy Madison Productions.
Share on Facebook! 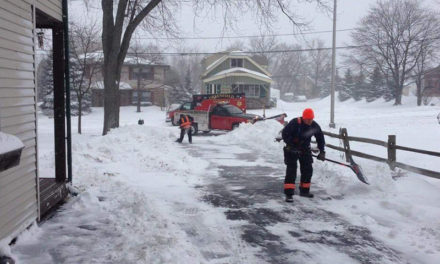 Paramedics Shovel Man’s Driveway After Rescuing Him From Heart Attack. 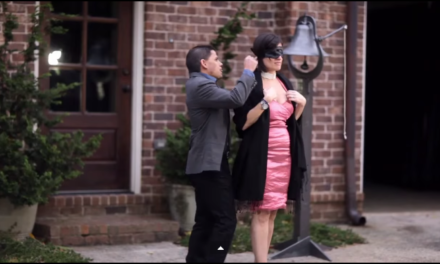 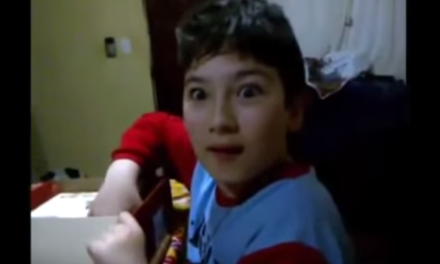 Boy Receives Amazing Gift from Parents. His Response Will Amaze You.