George Washington Quotes – Words of Wisdom from the 1st President

Quotes to live by

“Be courteous to all, but intimate with few, and let those few be well tried before you give them your confidence. True friendship is a plant of slow growth, and must undergo and withstand the shocks of adversity before it is entitled to appellation. ”

“If freedom of speech is taken away, then dumb and silent we may be led, like sheep to the slaughter.”

#4: Remember Where You Came From.

“My mother was the most beautiful woman I ever saw. All I am I owe to my mother. I attribute my success in life to the moral, intellectual and physical education I received from her.”

#5: Be Honest, and Mind Your Own Damn Business.

“In politics as in philosophy, my tenets are few and simple. The leading one of which, and indeed that which embraces most others, is to be honest and just ourselves and to exact it from others, meddling as little as possible in their affairs where our own are not involved. If this maxim was generally adopted, wars would cease and our swords would soon be converted into reap hooks and our harvests be more peaceful, abundant, and happy.” 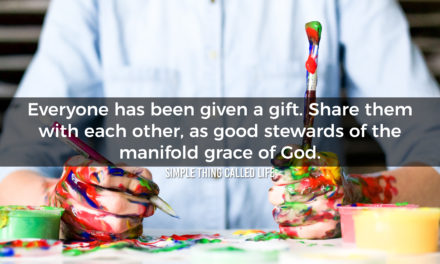 Everyone has been given a gift 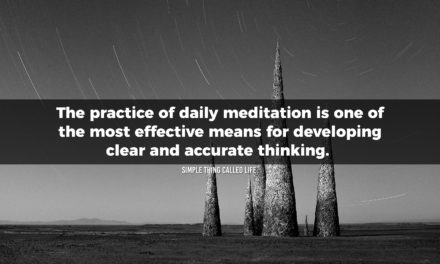 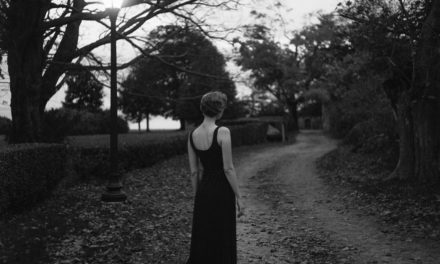 Something incredible awaits you 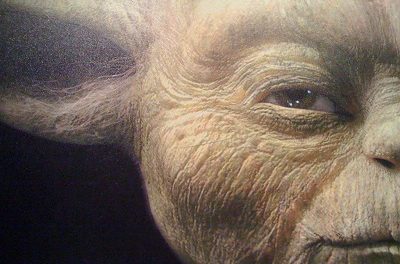 15 Yoda Quotes to Live By